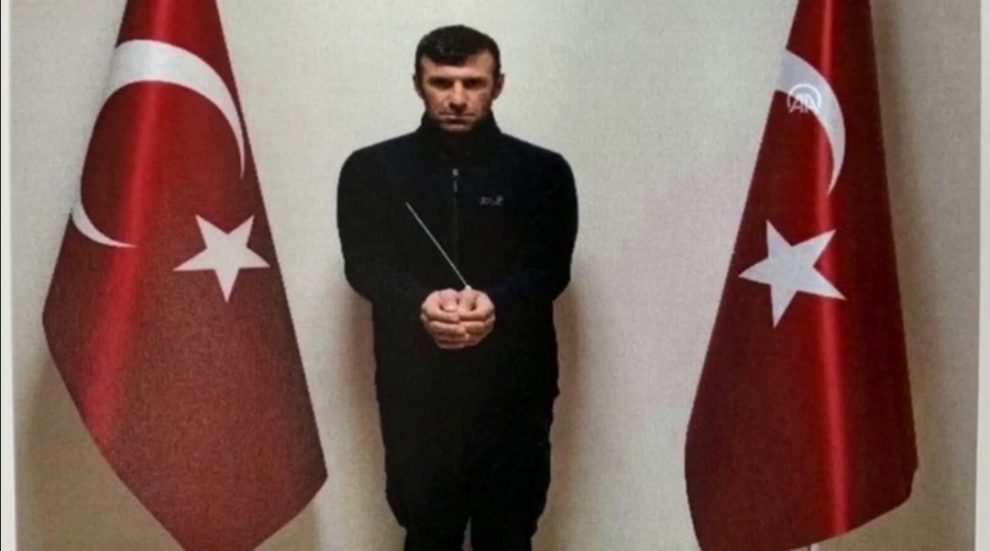 Code-named “Seh Guyi,” Babat has been captured after a successful pinpoint operation of Turkish Intel in Syria. The YPG terrorist has admitted clandestine plans to attack Turkish military posts and bases along the Syrian border during his interrogation, according to the local sources.

The MIT also seized hand-made explosives, landmines and electric detonators in the terror group’s possession, to be used in its attacks on the Operation Peace Spring area, Turkey’s Anadolu Agency reported

Turkey has been carrying out successful operations on terrorist PKK in Iraq with the intelligence provided by locals on the ground. Recent capture of a senior YPG figure in Syria signals that Turkey will be elevating its fight against the PKK’s sister organization in Syria as well.

The United States has consistently been aiding and abetting YPG for years since the country slipped into a civil war despite Turkey’s repeated warnings about its national security issues. Pentagon’s support for YPG has been shortly interrupted by the former president Trump but Biden administration has re-activated Washington’s help after assuming the office.

Joe Biden has also appointed Brett Mcgurk who is considered as the founder of YPG-led SDF in Syria as the National Security Council’s Middle East and North Africa coordinator.

YPG has struck 10 times on Turkish-controlled areas since Mcgurk has been appointed. Most recently, YPG terrorists murdered a woman and a child near Jarablus with mortar shells on Sunday.