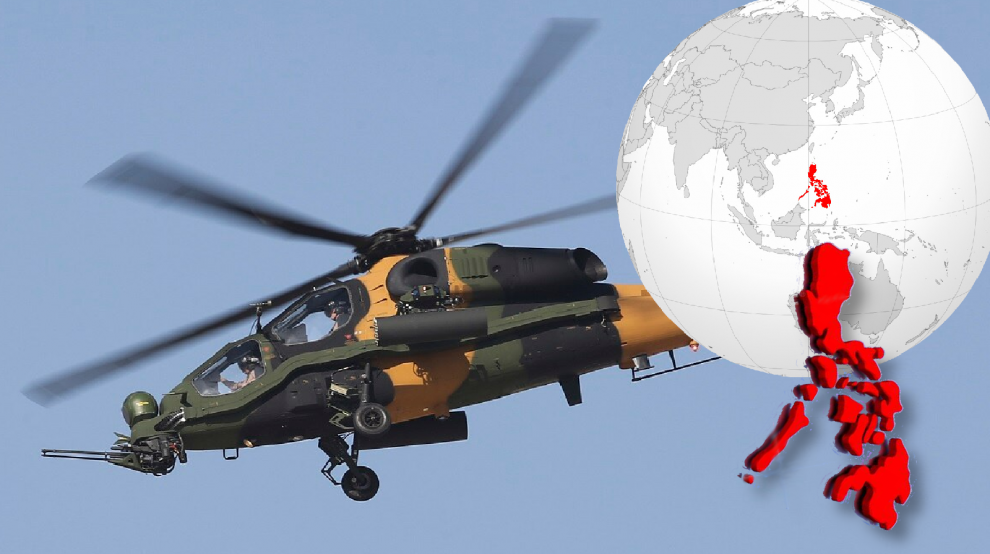 Lorenzena said the reason why Philippines giving up on American helicopters has nothing to do with strained relations. “We chose Atak because of its performance and reasonable price,” the Philippine minister said. He also reiterated that with the procurement budget his country could only purchase one or two Apache or Viper but same budget is enough to buy 6 Turkish made Atak. Philippine government had before approved the procurement of American made Apache and Viper but later canceled the decision.

Defense Minister Lorenzena said the negotiations with Turkey for the purchase of Atak helicopters took place before the Coronavirus pandemic.

Turkey’s Atak helicopters are seen as the biggest rival to Boeing’s Apache and Bell’s Viper. Twin engine T129 ATAK helicopters are optimized for combat and reconnaissance and developed by Turkish Aerospace Industry with partner Agustawestland.