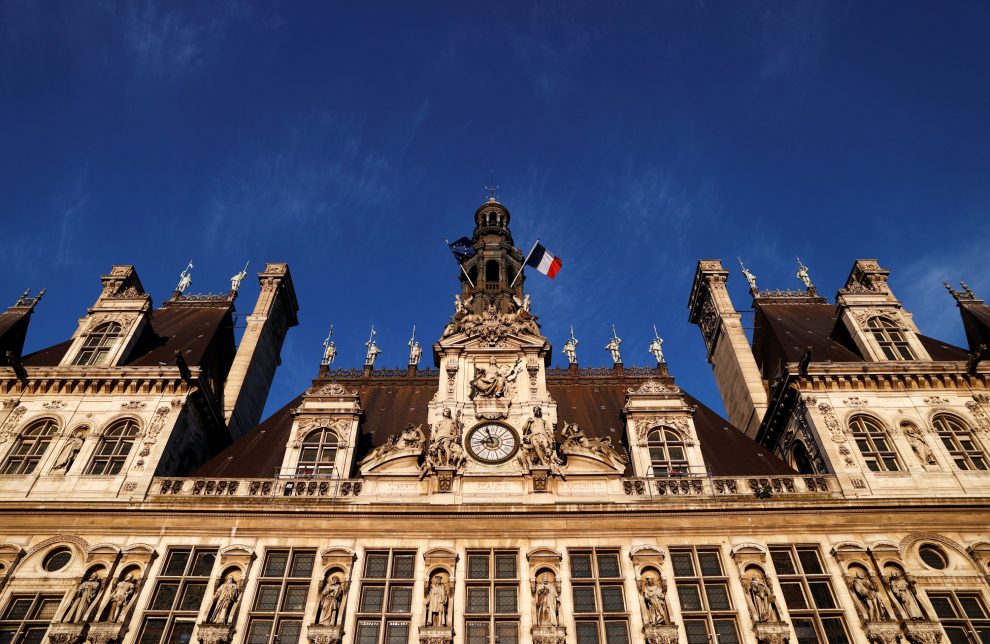 French President Emmanuel Macron said, “Turkey is playing ‘a dangerous game’ with its military intervention in Libya that will not be tolerated by France.” He then added that Turkey’s actions went against commitments it had made during the Berlin peace talks in January.

The first question that comes to mind is what would France do to show its intolerance if we accept the premise of Macron’s statement as true. But his mentioning “the Berlin peace talks” last January brings to mind one that took place 135 years ago to regulate European colonization and trade in Africa. It was similarly organized by the very first German Chancellor Otto von Bismarck. France was represented by Alphonse Chodron de Courcel. The Ottoman Empire sent Mehmed Said Paşa. The Empire had been considered the “Sick Man of Europe” already, so the poor man could not even open his mouth. Under the vigilant eyes of the representatives of 14 countries, the French, the Belgian and the British, sliced up Africa among three (or four, if you count the German) European countries. We have to accept that the Europeans did not bring in any civilization to Africa, instead, they decided to behave in a civilized manner among themselves: They stopped fighting with each other by introducing the “Principle of effective occupation.” If your country was invited by the local people, you would go and stake a claim on those lands. Others would not interfere and then you could start to civilize the locals.

Fourteen African countries were forced by France to pay colonial tax for the benefits of colonization. But somehow those Africans were strong-headed people, they did not rush to their checkbooks, therefore, French colonial armies had to persuade them. One million Algerians, out of a total of 3 million, were killed within the first three decades of the conquest as a result of war, massacres, disease and famine. Meanwhile, King Leopold of Belgium killed up to 12 million in the Congo. The Italians killed 2 million Ethiopians. The African people call the European colonization “the Maafa” (the Great Disaster), during which it is estimated that as many as 100 million Africans perished.

In the Berlin conference, French representative Baron de Courcel offered the creation of the “economic zones,” and instead of “artillery shelling and scorched earth policies,” Europeans would depend on “economic dependencies.” In short, the first Berlin gathering of Europeans turned out to be a major achievement for the Europeans, but a great calamity and disappointment for the Africans.

At that time Libya had been considered Italy’s “backyard,” but France quickly stepped in to complete the job it had started in neighboring Algeria. This interest had restarted after Libya’s dictator Moammar Gadhafi was killed and two civil wars were fought. France recognized the Government of National Accord, and in May 2016, French engineering firm Technip announced plans to upgrade a major oil platform in a deal worth $500 million. France was also to help Libyan company to produce 12.6 million barrels of oil a day. But the deal did not go through, and putschist Gen. Khalifa Haftar, commander of the Libyan National Army since March 2, 2015, and promoted to the rank of field marshal by himself, was recognized by France as a ruler of the one half of the country. Strange enough, all the oil fields ended up in the hands of Haftar.

Remember the “principle of effective occupation” proposed by Courcel at the Berlin conference: If a country was called for by the local people, others would go away. Macron accused Turkey of acting against commitments it made during Berlin peace talks in January by militarily intervening in Libyan affairs.

Manu, it was the Berlin conference 135 years ago that allowed Europeans to go and stake a claim on anybody’s land. Hafter doesn’t own Libya, but the Libyans do. Moreover, Turkey is not intervening in Libya, to the contrary, it is supporting the internationally recognized Libyan government.

The UAE is lobbying to provoke the US against Turkey in Libya
COVID-19 Pandemic: How Will It Have Grave Effects on the Fragile Economy of Somalia?