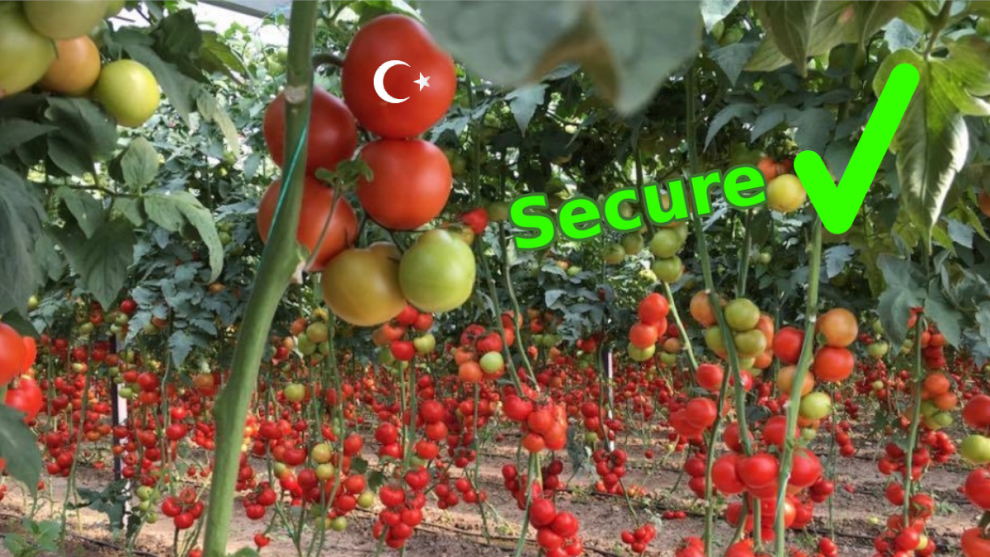 The COVID-19 pandemic originated in China’s Wuhan province in December 2019 and quickly took over the agenda of the entire world, catching governments unprepared and causing widespread damage in terms of health services, economic loss and social relations. The pandemic led to the closure of factories in China, known as the world’s production workshop, as well as an abrupt halt in production and slowdowns in the food, toy and automotive industries, tourism, cinema, technology and smart device sectors, aviation, shopping and numerous other products and services.

Though debates about the COVID-19 pandemic generally revolve around its effect on the power competition between the U.S. and China, the pandemic can also be considered an important turning point for the world economy. The crises experienced in the Chinese economy have also been echoed in the global markets, leading to widespread concern in other countries economically dependent on China and in those neighboring China. The crises experienced in the Chinese economy have led to the lack of demand in the rest of the world and disruptions in supply chains, both of which have finally caused economic shrinkage in China and a search for non-Chinese alternatives, particularly in intermediate goods in the West. The trend has also accelerated competition between the U.S. and China. Therefore, some countries have focused on their own internal production, while other countries have looked for new production locations. In this regard, Turkey is robust enough to receive a substantial share in the supply of products in Europe particularly thanks to its capacity in the textile sector.

The COVID-19 pandemic has spotlighted that crucial food security and health services are indispensable and absolutely necessary to maintain normalcy in social life. In this sense, Turkey plays an important role for other countries in the fields of food security and health care thanks to its current capacity. Turkey has become a role model for many countries with its crisis management launched at the beginning of the pandemic in addition to the bilateral aid it has provided and the diplomacy it has carried out. Turkey, with its strong health care system, well-equipped, high-capacity hospitals and constantly expanding health care network, continues to develop treatment methods while maintaining world-class health services.
Turkey sets an example for other countries thanks to its investments in its health care system, its free, accessible care, the crisis management of all its decision-makers and relevant institutions, stability and continuity of its supply chain and economic packages. Turkey has also adopted strict measures within the country, accelerated measures against the COVID-19 pandemic at home through increased production of critical equipment while also fulfilling requests for assistance from countries worldwide. Turkey has provided medical assistance to many countries, including the Turkish Republic of Northern Cyprus, the People’s Republic of China, England, Spain, Italy and some Balkan countries in this context.

Though the coronavirus pandemic began as a health crisis, it has also affected the economies and political lives of countries over time. Instability has taken over in Europe, the Americas and many other economies. The potential for protests and conflicts has increased due to tension caused by increasing unemployment and inequality in income distribution. As such, the importance of strong governments and states making institutional preparations to protect their reserves, capacity and citizens at such times has also increased following the pandemic.

Consequently, the crises following the COVID-19 pandemic have revealed that ensuring the healthy sustainability of society and production are the most important issues. The importance of maintaining production to meet people’s basic needs was thrown into the spotlight during this pandemic. More specifically, the importance of domestic production in the economic performance of a country has come to the forefront. Countries that have recognized this will lend more importance to the agriculture sector to combat the pandemic over time. The crises brought on by the pandemic have made it clear that social production, functionality and societal dynamics remain alive only if countries maintain the production capacities. Countries that have lost their production capacity and functionality will encounter big problems in the future. Therefore, countries seeking to carve out a place for themselves in the world economy should make efforts and initiatives to protect and increase their existing capacities.