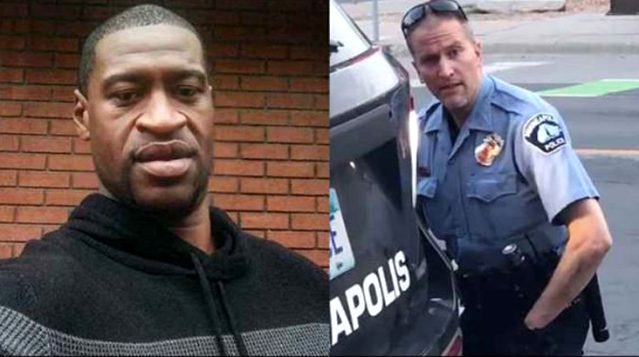 US police seem to kill more people than US army do, and those killed are not enemies but American citizens. Statistics show for example that there were only 27 days in 2019 when police did not kill anyone. According to an analysis conducted by Washington Post, 4728 people across the country were killed in police shootings between 2015 and 2019. While 2385 of those killed were white,  1,252 were black, 877 were Hispanic and 214 were from other racial groups. However, black people are disproportionally killed more than any other groups. While they are only 13% of the population, 24% of those murdered are African-Americans.

The last victim was George Floyd, who was killed in May 25. Derek Chauvin, a police officer in Minneapolis, knelt on Floyd’s neck for 8 minutes and 46 seconds, eventually killing Floyd. While public protests erupted accross America after Floyd’s murder, Chauvin was arrested  and charged with third-degree murder, meaning that he will be released soon. Analysts say police brutality is a result of the rising white supremacy and laws allowing police shootings without any charge. Police brutality is expected to continue in the future since federal government does not hint a likely change in laws giving limitless authority to the police.