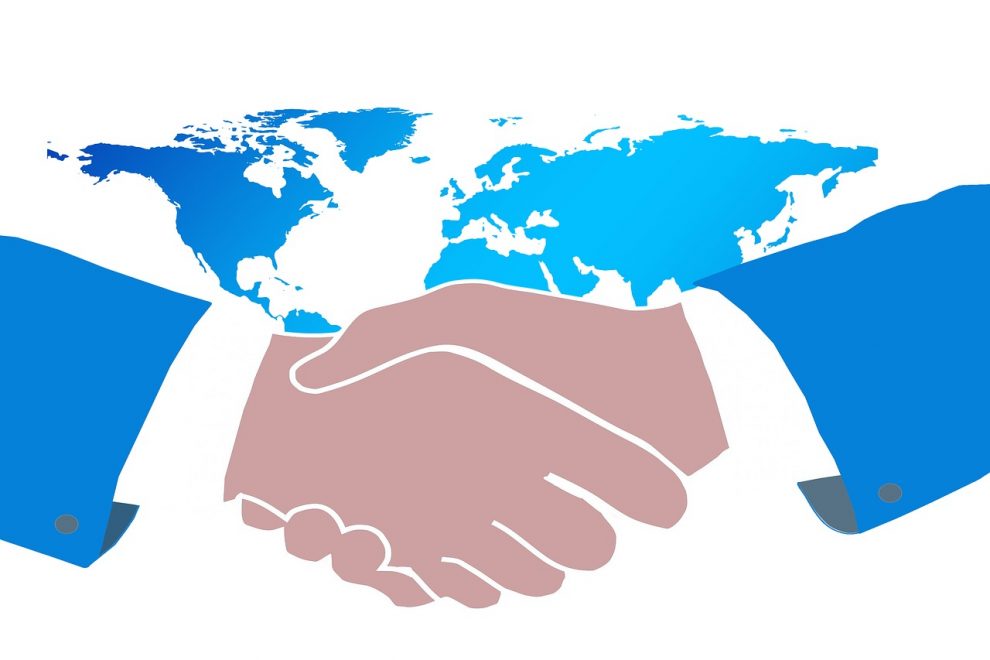 Ankara has fulfilled all the promises it made during negotiations with EU, but it has received almost nothing in return

Turkey signed a partnership agreement with the European Economic Community (EEC) in 1963, applied for full EU accession in 1987 and officially gained a candidate status in 1999. A lot of water flowed beneath the bridge from the Brussels Summit, when it was decided that Turkey sufficiently met the political criteria and therefore could start negotiations, until the Turkey-EU leaders’ summit which was held in Varna earlier this week. While the EU accepted many new and small members from Croatia to Bulgaria, it lost a giant like the U.K. Meanwhile, Turkey has managed to be one of the top 20 economies in the world during this time. President Recep Tayyip Erdoğan, who has been ruling the country for 16 consecutive years with free elections, has outperformed Mustafa Kemal Atatürk, the founding father of Turkey, becoming a first in our history.

While the accession talks have been ongoing for 19 years, the widespread belief in Turkey is that we will not be accepted to the EU for we are a Muslim country. It is not hard to see this prejudice in the EU citizens’ view of Turkey’s accession. Already, the summit hosted by Bulgaria, the term president of the EU, and held by Erdoğan with European Council President Donald Tusk and European Commission President Jean-Claude Juncker mainly focused on the 2016 refugee readmission agreement, rather than Turkey’s membership.

The EU had agreed to pay a total of three installments of 3 billion euros to Turkey in the framework of this agreement. In addition, it promised visa-free travel to Turkish nationals. Well, what happened? It has given a total of 1.8 billion euros to Turkey for now, with much of it having gone to international organizations such as the United Nations World Food Program (WFP). Local nongovernmental organizations were only able to receive only a small portion of it.Europe, on the other hand, got the biggest “benefit” of the deal. A total of 6,360 refugees crossed to Europe on a daily basis in October 2015, falling to 80 in March 2016. That means a 97 percent “success rate!”

Turkey fulfilled all the promises it made. However, it faced a Europe that said it would not even update the customs union agreement, let alone visa freedom, that named the Afrin operation an “invasion” and that ignored Turkey in the Mediterranean energy competition.

While this is the case, I was appalled by the fact that foreign media outlets commented that the desired concessions were not screwed from Erdoğan during the summit. Were it not for Turkey’s refugee policy, we would be facing a EU which would collapse through many other “exits.” While the EU could not even contribute 3 billion euros to this policy which cost $35 billion of Turkey’s budget, and it makes concessions to anti-Turkey terrorist groups and grants them asylum on all occasions, it would be good for it to avoid pushing such an attitude further. The Turkey-EU agreement on refugees is already a big concession for the Turks.