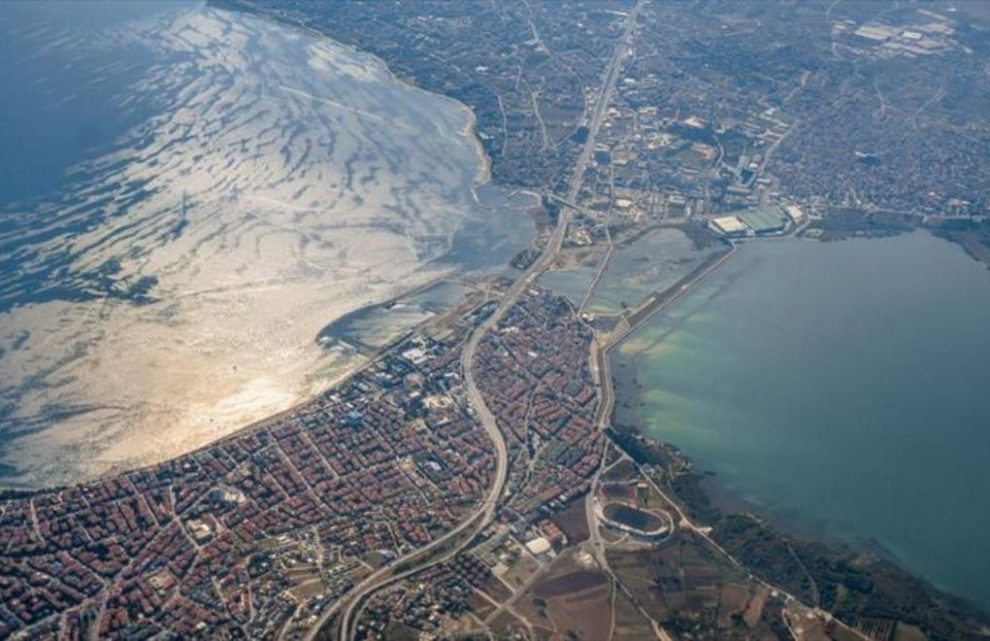 According to the publication, this is more than in the previous six years taken together – from 2016 to 2021, Russians purchased 16.2 thousand residential properties.

The main reason for the interest of Russians in buying real estate in Turkey, experts interviewed by RBC called the possibility of obtaining a residence permit (with a cost of housing from 50 thousand dollars) and citizenship of this country (from 400 thousand).

According to the year’s results, Russians, for the first time, took first place among foreigners in buying housing in Turkey; they accounted for 24% of such transactions. In 2021, this figure was only 9%. The Russians came out on top among foreigners in real estate purchases in the republic in April and held it in the following months.

How would European parents act if PKK abducted their kids?
The politics of applause and ‘defense diplomacy’