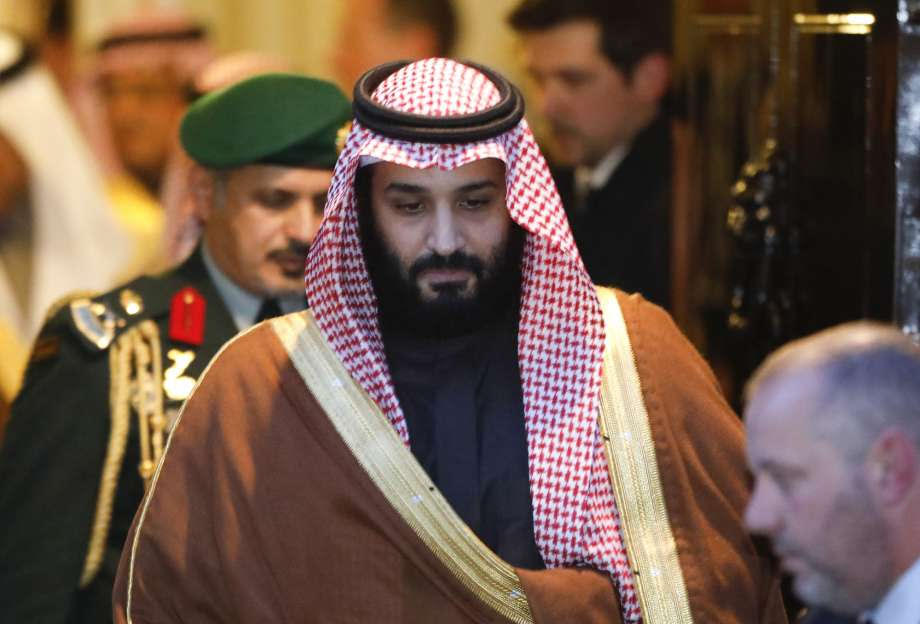 As Saudi crown prince Mohammed bin Salman tours friendly Arab nations in advance of the Group of 20 (G-20) industrialized nations summit in Argentina, Saudi diplomacy aims to achieve two goals: put the killing of journalist Jamal Khashoggi behind it and thwart Qatari efforts to benefit from the kingdom’s predicament.

The Saudi campaign is producing predictably mixed results. It is proving successful with nations willing to back it for political, financial or economic gain, such as Bahrain, Egypt, Tunisia, and Palestine or nations like the United Arab Emirates, Russia and China that share Saudi Arabia’s illiberal, authoritarian values.

Prince Mohammed and the kingdom’s ties to Western nations, even those like the United States that have opted for maintaining close ties in the face of mounting criticism in their national legislatures, hang in the balance despite having survived the storm so far.

With the US Congress gearing up for potential action against Saudi Arabia, not only because of the October 2 killing of Mr. Khashoggi in the kingdom’s Istanbul consulate but also the humanitarian crisis sparked by Saudi military intervention in Yemen, President Donald J. Trump has no plans to meet Prince Mohammed one on one at this weekend’s G-20 gathering.

Much like Mr. Trump’s decision may be perceived as a public slap, it does not suggest that Mr. Trump has backed away from his determination to shield US-Saudi relations and the crown prince from the potential fallout of the Khashoggi killing.

Similarly, Britain this week went ahead with joint exercises of the British and Saudi air forces although the United Kingdom has left open the possibility of imposing sanctions if the killing proves to have been government-sanctioned rather than an operation by rogue elements.

One key focus of the Saudi campaign appears to be Palestine and Iraq, countries not on Prince Mohammed’s travel schedule but where Qatar, that has been resisting an 18-month old Saudi-UAE-led economic and diplomatic boycott, stands to benefit from the Khashoggi crisis and that figure prominently in Mr. Trump’s designs for the Middle East.

Saudi Arabia this month said that it had transferred US$60 million to President Mahmoud Abbas’ Palestine Authority, financially strapped as a result of the Trump administration cutting hundreds of millions of dollars in funding of the authority as well as the United Nations Relief and Works Agency (Unwra) that supports Palestinian refugees.

Saudi Arabia’s resumption of funding followed several Palestinian statements in the last two months supporting the kingdom’s assertion that it had not sanctioned the killing of Mr. Khashoggi and expressing confidence in the Saudi judiciary’s ability to mete out justice to the culprits.

Saudi Arabia, ostensibly at Prince Mohammed’s behest, had in the past year withheld payments to the Palestine Authority because of its refusal to engage with the United States following Mr. Trump’s recognition of Jerusalem as Israel’s capital and the authority’s support forTurkey’s leadership in rallying Muslim opposition to US policy.

The resumption of funding is also in line with King Salman’s intervention in the last year insisting that the kingdom was committed to Palestinian rights, including declaring East Jerusalem as the capital of the Palestinian state.

It also coincided with Israeli acquiescence in the flow of US$150 million from Qatar to Gaza, controlled by Islamist Hamas, in a bid to alleviate the crippling impact of an Israeli-Egyptian blockade of the region and prevent tension between Israel and the group spinning out of control.

Beyond countering expanding Qatari influence, the Saudi move is likely to increase the kingdom’s leverage in pressuring the Palestine Authority to back off its refusal to entertain a mooted US Israeli-Palestinian peace plan that has yet to be made public but would be stillborn without Palestinian participation.

Similarly, Saudi Arabia and Qatar are competing for influence in Iraq, another battleground that is important to both the United States and the kingdom because of the close ties between Iraq and Iran.

Senior Saudi and Qatari officials have frequented Baghdad in recent weeks as Iraq’s new prime minister, Adel Abdul Mahdi, puts his cabinet together and pushes and ambitious economic development plan that is dependent on foreign investment.

Even though Iraq is likely to balance relations between the two Gulf rivals, it is also not going to trouble its burgeoning relationship with the kingdom by speaking out on the Khashoggi issue.

Prince Mohammed, despite protests in Tunisia, the only country on the crown prince’s itinerary that has not brutally suppressed freedom of expression, and a legal challenge in Argentina, which could curtail his future travel plans even if it does not stop him from attending the G-20 summit, has proven in recent days that he is not universally persona non grata.

Nonetheless, his reception in Argentina by world leaders is likely to be a litmus test of the degree of reputational damage that he and the kingdom have suffered. Mr. Trump’s apparent hesitancy to meet separately with the crown prince could set the tone if indeed the president sticks by his initial decision.