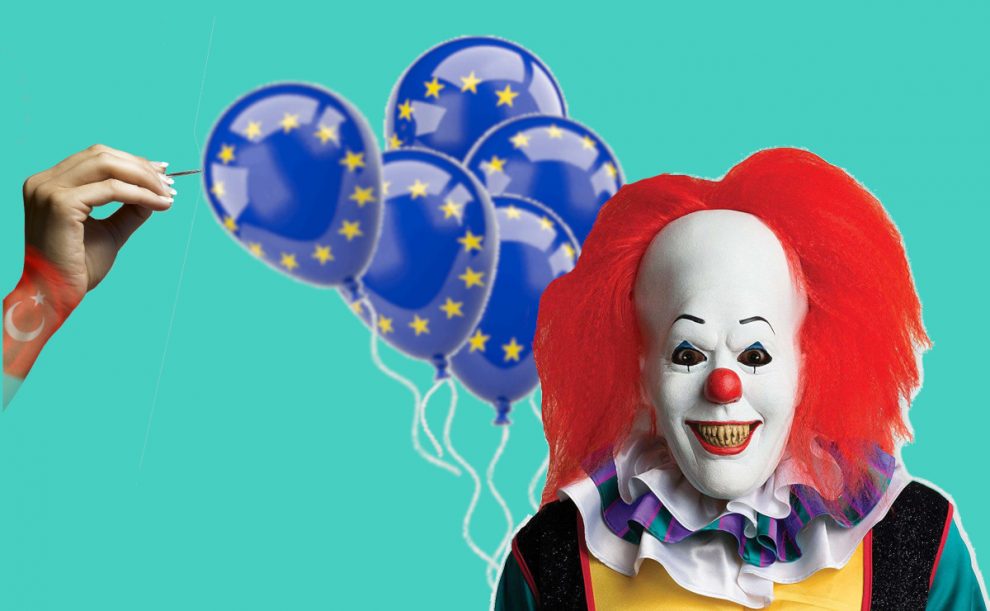 British Foreign Minister Jeremy Hunt told Theresa May behind the doors last week that Brexit deal could leave the UK in a “Turkey trap”, meaning that although his country will no longer be an EU member, it could be dependent on the Union. Secretary Hunt deserves appreciation since he saw the devil in details. Whether the British will suffer from Brexit or not will be clear in the course of time. Britons will wait, witness and conclude about it.
However, what Hunt said must tremble Turks as their membership process is seen so humiliating (and it really is) by outsiders. Turkey applied to European Economic Community in 1959 and signed an association agreement called The Ankara Agreement in 1963. It applied for full membership in 1987 but rejected two years later. Yet, candidacy status was given in Helsinki Summit in 1999 and accession negotiations began in 2005. However, negotiations were open-ended, meaning that there will be no time limit for membership. In other words, negotiations could last decades or centuries. On the other hand, even if the membership is granted, there may still be some restrictions on Turkey and its citizens. For example, Turkish citizens might not be allowed to visit EU countries without a visa.
Turkey is deceived by Europeans but both sides seem not to change current status. Europeans are happy with the situation because, as Jeremy Hunt correctly depicted, by this way, they tie Turkey with an imaginary rope in order to control it so that Turks will be under their hands. An independent Turkey might be quite harmful to them as it protects Europe from migration, human traffic, terrorism, and so on.
Economically, currently, Turkey is in customs union of the EU without being a member, depriving Turkey from taking co-decisions about customs regulations. Second, Turkey is forced to make Free Trade Agreements (FSA) with countries the EU already did. In addition, only industrial and processed agricultural products are free of customs taxes while non-processed agricultural products and services are not. Therefore, there is economically a win-lose game between the EU and Turkey.
Socially, perhaps, the most significant problem is Muslim identity of Turkish citizens. For centuries, Ottomans were the others who enabled Europeans to create their own identity. Though Ottoman Empire was in Europe, it was not accepted of Europe. Same sentiments among European nations still exist and they will still be the main obstacle for Turkey’s membership unless another major development, e.g. security, dominates identity problem.
Politically, far-right European parties oppose Turkey’s membership when they come to power. Merkel, Sarkozy (now Macron), Kurz and other leaders don’t want to see Turkey in the EU. Moreover, Greece and Southern Cyprus governments block any developments favoring Turkey since they use EU membership as a tool to solve their problems with Turkish state. Moreover, although Turkey signed an agreement with the EU to prevent flow of refugees in return for visa-free travel, European side did not fulfill what it promised. The agreement should have been terminated but Turkish side is still loyal to its terms.
Consequently, Turkey’s membership process is open-ended and no deadline is seen on the horizon. Losses of Turkey are more than its gains. What is worse is Europeans smear, discredit and humiliate Turkey by stalling tactics. There is no need to bear all these dishonoring behaviors. While chapters of negotiations are frozen at the moment, Turkish government may ask a permanent freeze of negotiations. Definitely, it will not be Turkey that will lose in such a move.