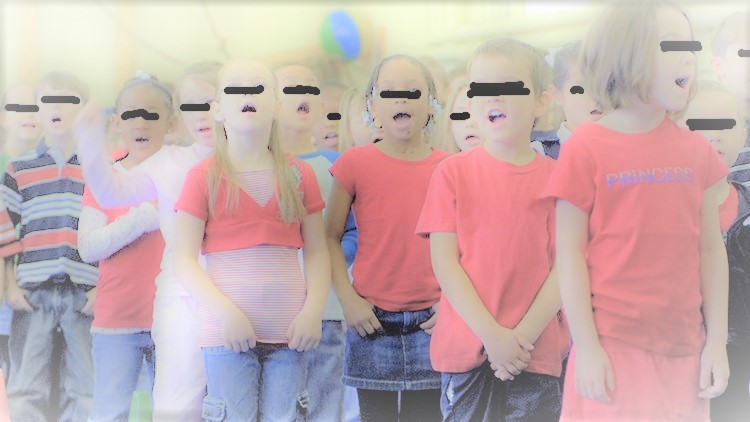 An Ipsos survey has revealed that 165,000 children are victims of rape and sexual violence each year in France. The survey shows that 130,000 girls and 35,000 boys are subjected to rape and attempted rape each year, and victims are 10 years old on average.

According to the frigtening finding, he sexual violence suffered by children is, in more than one in five cases (22%), rape committed by relatives. The majority of incest cases, an assault committed by a member of the family, have been calculated as 49%. The assault takes place mostly within the family (the parents’ house) in 51% of cases (57% for rape). The study also specifies that three times out of ten children know that their abuser has already abused their sister, their brother, or their cousin.

These victims ” had to survive both the violence which, in more than a quarter of them, lasted more than a year, and the serious consequences on their mental and physical health, on their sexuality, on their social, family and professional life “indicates the Ipsos institute in its survey.

Consequences spread throughout their lives, which could have been avoided, with better protection, more effective support and appropriate social and legal care. Half of the victims make suicide attempts. Almost four in ten (39%) suffer from amnesia for more than twenty years in a third of cases.

The problem is that for more than two thirds of the victims, “_ the fact of having spoken did not entail any consequences _ , only 8% of them were protected, the aggressor is not far from the victim only in 6% of cases ”, notes the association Traumatic memory and victimology.

Finally, this survey shows that victims of sexual violence are few to file a complaint. This only concerns 14% of them (24% for rape victims). 32% of complaints were dismissed . Only half of them (55%) resulted in a conviction in the case of rape.

This report quoted from Ipsos survey and an article of francebleu.fr