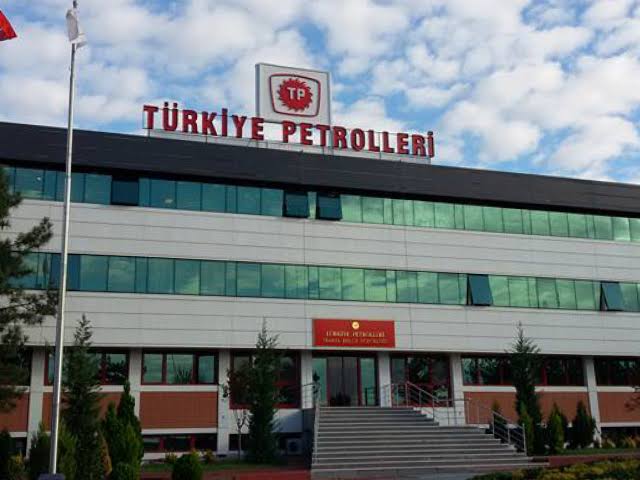 Turkish government has been working on a plan to offer state oil company Turkish Petroleum (TPAO) and gas company BOTAS to public according to sources within the government. Initial public offering to take place in the early months of 2021, Straturka has learned.

Turkey has announced last month that it discovered 320 billion cubic meter of natural gas reserve in Black Sea. Although the discovery has to be verified by internationally -recognized third parties, it is the second largest gas find of 2020. Straturka revealed last week that Black Sea reserve holds more than 1 trillion cubic meter gas but the government plans to announce it gradually. According to the estimates, the Black Sea discovery will turn Turkey into a net energy exporter in a decade which means tens of billions of dollar income for the Turkish government.

Initial public offering of TPAO and BOTAS will also raise billions of dollars for the government which has been struggling to lure foreign direct investments in order to finance its long-standing current account deficit issue. “This is would a double down for Turkey. The gas find itself would generate tens of billions and public offerings could also generate that much,” said an Ankara-based economist Murat Yaman.

Turkey’s anti-government leftist daily Cumhuriyet also claimed today that the government plans to privatize BOTAS and TPAO not to offer them to public. Main opposition party CHP’s energy advisor Necdet Pamir spoke to Cumhuriyet in which he claimed that Qatari and other international companies have been negotiating with the government to acquire those two state companies.

Save French children: 165.000 are victims of rape and sexual violence
Cancer kills more people than Covid-19 but the world is ignorant