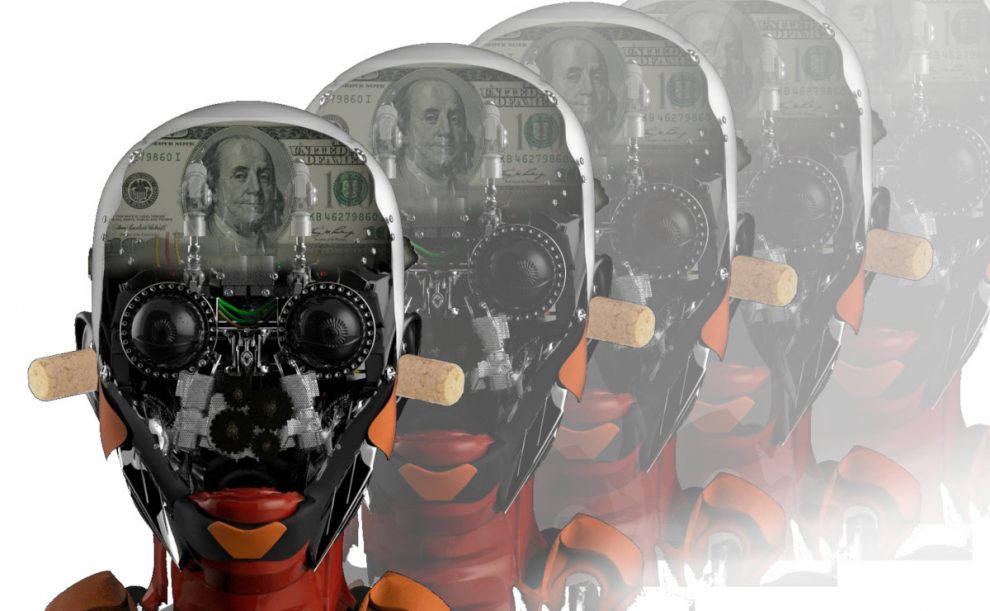 Obviously, there was anti-Muslim hatred before U.S. President Donald Trump. There was anti-Muslim hatred before 9/11. But Trump’s midnight executive order to ban Muslims from entering the U.S. was the first step to normalize Islamophobia in the U.S. and in the world. His last message, issued after the massacre of Muslims in two mosques in Christchurch, New Zealand, did not use the words Islam or Muslim.

Donald J. Trump called for a total and complete shutdown on Muslims entering the U.S. until U.S. officials “can figure out what the hell is going on.” Later it was learned that the executive order was written by Steve Bannon of Breitbart fame whose white supremacist views were too much even for the Trump White House. Published by a bunch of people who did not even know how to draft an executive order and have it go through official channels to be promulgated, this total ban of Muslims from U.S. soil was later blocked by several federal courts. It was clearly unconstitutional, but a new version of the executive order with limited but similar effects was approved by the Supreme Court of the U.S. Trump and Islamophobia finally achieved their first official success. With this approval, the U.S. government sharply cut the number of Muslims admitted to the country.

The terrorist who killed 50 people, mostly Muslims, and injured nearly 40 more, in an online manifesto left behind explained that he was specifically targeting Muslims who invaded “our lands [and] live on our soil,” was condemned by President Trump. However, neither the president nor anyone in his administration has so far used the word “Muslim” or “Islam.”

U.S. Secretary of State Mike Pompeo offered his “personal condolences to the nation of New Zealand in the wake of the mosque attacks.” He pledged the U.S.’ “unwavering solidarity with the government and people of New Zealand,” but he never mentioned the Muslim community.

Pompeo, before joining the administration, used to go from church to church and “warn people of the great threat to America from Islam.”

In contrast to this administration, former President Obama promised a “new beginning” with the Muslim world. Despite his ill-targeted War on Terror, President George Bush provided prayer space for Muslim federal workers in federal buildings.

These gestures and words had a meaning and an effect against Islamophobia.

President Trump, after issuing his message devoid of understanding of and empathy with Muslims, defended himself, disputing the idea that white nationalism was a growing threat around the world.

Here is a terrorist who clearly declared in his manifesto that his accepting violence as a political tool was based on U.S. white supremacism and still the U.S. president tries to minimize the danger of it.

“The person who has influenced me above all is Candace Owens. Each time she spoke I was stunned by her insights, and her own views helped me push further and further into the belief of violence over meekness,” the killer of 50 people wrote in a manifesto he published online before committing the massacre. Ms. Owens is yet another strong supporter of Trump conservatism. Her ideas turned a person into a killer thousands of miles away. Using ambiguous language to avoid committing himself, Trump sought to downplay the threat of white nationalism.

It is not happening for the first time. Two years ago, after white nationalist marchers violently attacked the counter-protesters in Charlottesville, Virginia, Trump characterized white supremacists as “very fine people.”

As if he had Trump on his mind, former Vice President Joe Biden, in his message after the massacre had this to say: “Whether it is antisemitism in Pittsburgh, racism in Charlottesville, or the xenophobia and Islamophobia today in Christchurch, violent hate is on the march at home and abroad. We cannot stand by as mosques are turned into murder scenes. Silence is complicity.”

As Biden said, our children are listening. They need to hear messages without equivocation.
Source: Daily Sabah