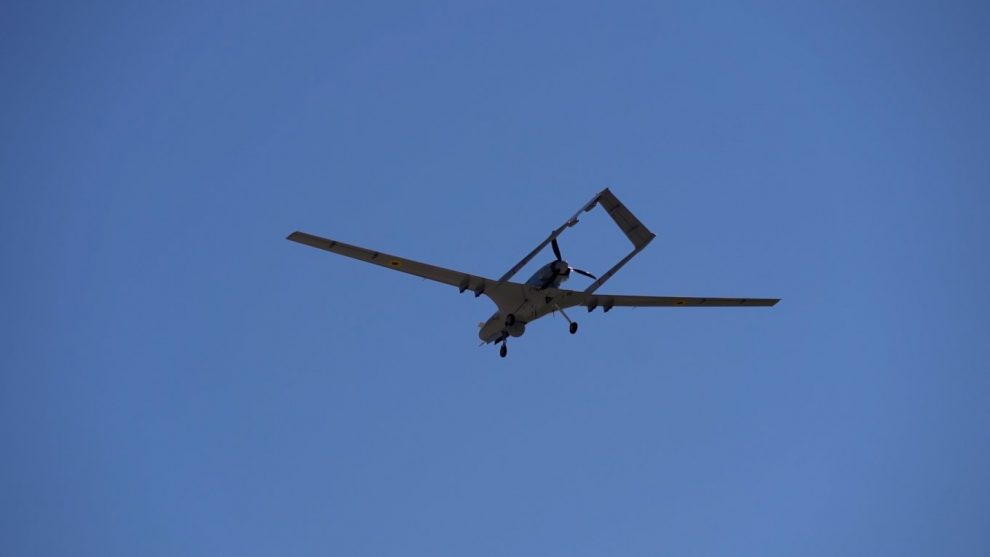 Somalia has received the first batch of Turkey’s globally-lauded Bayraktar TB2 drones, according to a local publication.

According to a report by Somali-based The Daily Jubba, Turkish UCAVs will first be used in reconnaissance missions and have yet to take part in combat operations.

The same report went on to claim that a dedicated drone battalion is slated to receive special training soon ahead of combat missions.

The number of countries showing interest in purchasing Turkey’s UCAVs is increasing with every passing days.

Countries fro m all four corners of the world, including England, Lithuania, Kazakhstan and Iraq have all signaled their desire to purchase the Turkish-made drones.

The Bayraktar TB2 armed UAV, which was developed and manufactured by Turkish defense company Baykar Technologies, has been used by the Turkish Armed Forces and the country’s Security Directorate since 2015, most recently credited for Azerbaijan’s military success in the Karabakh conflict.