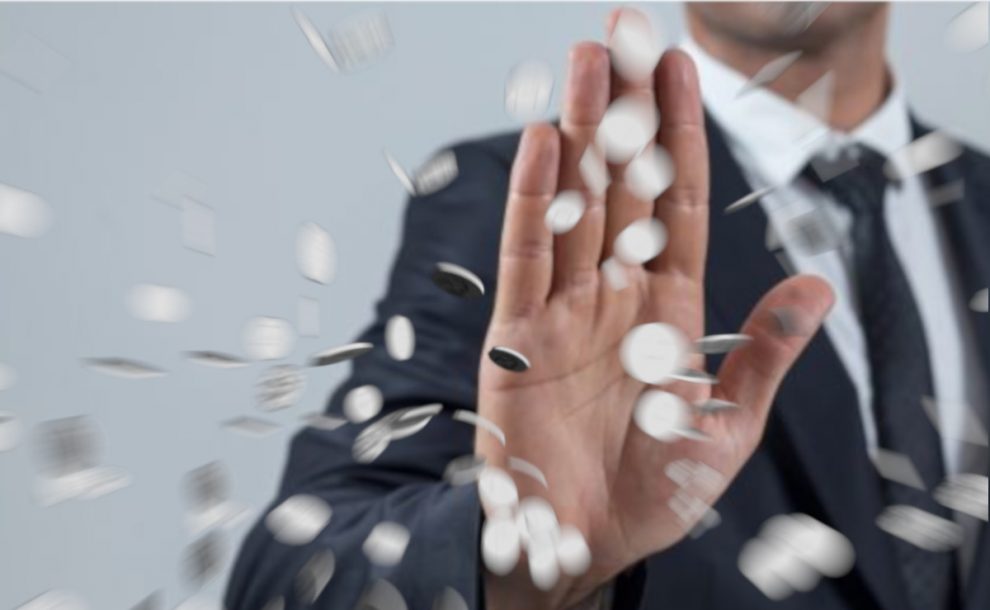 As relations between Turkey and the US reach new lows, Turkey is developing policies to counter financial speculation.

‘Speculative attacks’ recently became a frequently-used shorthand to describe capital movements that lead to radical devaluation of national currencies; the phrase has entered the academic and policy jargon in line with the processes of accelerated financial globalisation.

As numerous developing economies rushed to take part in the global financial system without establishing proper structures for financial oversight and supervision, fertile areas of speculation and manipulation opened up for global investors, hedge funds and banks.

The Argentinian, East Asian, Brazilian and Russian crises in the 1990s demonstrated how sudden capital flight and generation of artificial demand for foreign exchange could trigger financial and macroeconomic turmoil. Then in the world of intense financial integration inflows and outflows of short-term capital, or hot money, acquired tremendous importance as a determinant of macroeconomic stability in the 2000s.

Especially in the aftermath of the global financial crisis, the timely and sustained provision of sufficient financial sources to maintain economic growth became a critical political issue for emerging markets with budget, trade and balance of payments deficits.

Policy makers in the emerging markets realised that financial integration to the global capital networks enable them to attract both portfolio and direct investments to boost their growth potential, but increased exposure to international financial flows create potential sources of domestic volatility.

The risks of financial integration became more visible especially when their foreign policies displayed a high degree of incongruence with those of the global powers that control the nerves of international capital flows.

Turkey’s status as an emerging power in the global economy with major external financing needs and rapidly deteriorating bilateral relations with the US perfectly exemplify the link between foreign policy divergence and speculative attacks against the Turkish national currency, the lira.

The lira has experienced serious volatility and lost more than 40 percent of its value against the US dollar in 2018 over worries about the state of the national economy and a bitter diplomatic spat with the United States.

As a result of a series of speculative attacks orchestrated by anonymous actors in international capital markets, the value of the lira dropped from 4.70 per dollar to 6.90 per dollar over the course of just a month. The latest speculative attack last Friday witnessed the lira plunging 18 percent within the space of just one day, which could not at all be explained with reference to Turkey’s economic fundamentals.

President Recep Tayyip Erdogan and many market players rightly commented that the country became the target of an economic war perpetrated by the US administration through its influence on international market players. The fact that Ankara has recently experienced a series of diplomatic crises with Washington and President Trump’s celebration of the loss in value of the Turkish lira vis a vis the US dollar from his social media account have served to empower the arguments associating the US administration with the latest speculative attack.

Needless to state that Turkish-American relations have been going through a rough patch since President Trump assumed power, with the two countries adopting contrasting positions with respect to the PKK-affiliated YPG militants in Syria; the Palestinian issue and the status of Al-Quds; strategic policies towards Israel and Iran’s nuclear program; implementation of sanctions against Tehran; extradition of the leader of the Fetullah Terrorist Organization (FETO) from the US; the biased judicial process against the deputy general director of Halkbank; Turkey’s intensifying strategic relations with Russia; purchase of S-400 missile system from Moscow and the delivery of F-35 fighter jets to the Turkish Air Force.

This list could certainly be expanded by adding ever increasing areas of fundamental disagreement or conflict, which is not a good sign among two major NATO allies previously defining each other as strategic or model partners.

Yet bilateral tensions have finally reached a breaking point over a trivial dispute concerning the release of Evangelical pastor Andrew Brunson from house arrest. In a largely shocking and disrespectful move, the Trump administration imposed sanctions against Turkey’s justice and interior ministers under the 2016 Global Magnitsky Act, which allowed the US to target individuals and entities involved in corruption and human rights abuses across the world.

Ankara tried to control the escalation of tensions but imposed reciprocal measures to protect its diplomatic prestige after the Trump administration imposed unilateral sanctions.

Yet at the same time, diplomatic channels were carefully kept open and active in order to find an amicable solution to issues of fundamental disagreement through mutual consent. However, the stubborn attitude of the Trump administration to try and penalise Turkey by utilising economic and financial instruments in order to please the conservative-evangelical electorate in the US before the elections in November created shock waves among international investors.

While the Turkish economy continues to go through turbulent waters as global liquidity is contracting and the risk appetite of international investors is declining in the wake of rate hikes by the Federal Reserve, effective crisis management measures were imposed this week.

Yet we need to recognise the fact that, as with any other speculative attack, the latest attack against the lira might trigger dollarisation, create superficial domestic demand for foreign exchange and stimulate negative divergence of the lira from other emerging markets.

Increasing volatility in exchange rates inevitably raises concerns by damaging the investment environment and increasing the liabilities of companies with international open positions. However, the new economic management team under the leadership of Treasury and Finance Minister Berat Albayrak are working to stabilise the markets, and they announced a medium-term structural reform agenda and new growth model last week. The proposed model will tighten fiscal discipline, rationalise public expenditures and improve the efficiency of public-private schemes for structural transformation, which will contribute to financial stabilisation as well.

Assuming that diplomatic negotiations with the US concerning several sticking points yield to positive results, then the magnitude of speculative attacks are bound to lessen as political pressures on international financial players will diminish significantly. Policy makers, market actors and society at large in Turkey will certainly resist speculative attacks via an optimal mixture of prudent governance, structural reforms and counter-speculative moves.