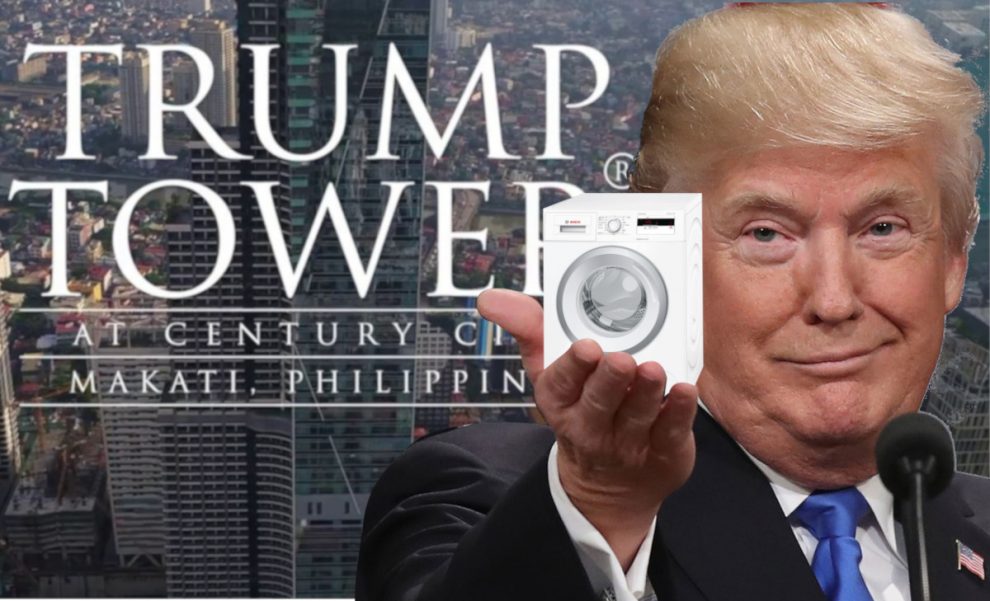 He was born in Ulm, Germany in 1861. He started working as an apprentice in repair shops that smelt of oil. In that period we could read from his greasy but clean hands, tired but bright eyes that he would be successful. Bosch personally opened his first workshop in Stuttgart. Year 1886, Workshop for Precision Mechanics and Electrical Engineering. He did not exploit anyone’s labour. As a young worker, he did all his work. I can imagine the worker boiler suit on him. I can feel the great effort from old and worn out pockets. I can see from his thin knees that he did not steal anyone’s labour.

I can see the body language that shouted, trust me, 130 years before now.

I can show the production and the power of pacta sund servanda in 2018.

He received the message from his father.

Again the year 2018. He is the son of a father who was a real estate agent. He grew up with helping his father on buying and selling real estates in the summer terms. He never faced the poverty. He felt the power of money in swinging seats in ornate and air-conditioned offices. It is obvious that he learnt how to overcome the people who struggled with poverty from his father. He has not passed by the production. The loss of someone else has become his gain. It is very obvious. He did not set up a business. He grew the business that he took over from his father.

He does not have greasy dirty hands from the production, and bright eyes. The paper smell has placed on him. The most praiseworthy thing is signing lucrative deals. The thing that makes his eyes bright the most is the moment when he sees someone loses.

We recall his eyes as he challenged the sun during the Eclipse.

Buy and sell real estate. Buy it cheaply. Sell it expensively. Show defects when buying it, keep them when selling it.

When someone else is losing, you win. That’s the job.

What did he say, Bosch? I would rather lose money than trust.

What did he say, Trump? Make America Great Again, MAGA

Have you seen the arrogance?

Have you felt the arrogance in MAGA; MEGA.

He received the message from his father.

Bosch is being memorialized after 130 years and shall be memorialized. His company will continue as long as this motto is not forgotten.

Trump, like his company, infected the US with MEGA. There are examples of this order in the history that imposed persecution in the world. None of them are mentioned well, they were all destroyed.

American people should not be under the assumption that, this order will continue. They have ignited the fuse and fire of destruction, choosing the monument of arrogance.

It took 73 seconds to destroy the Space Shuttle Challenger, in other words, the defier.

On the 5th day of his first trip, Titanic, which thought not to be brought to ruin by God, met the ocean dive.

Trump, the last President of United States of America.

Why does US attack Turkey with Dollar?
Speculative attacks against the Turkish economy will not work
Comment