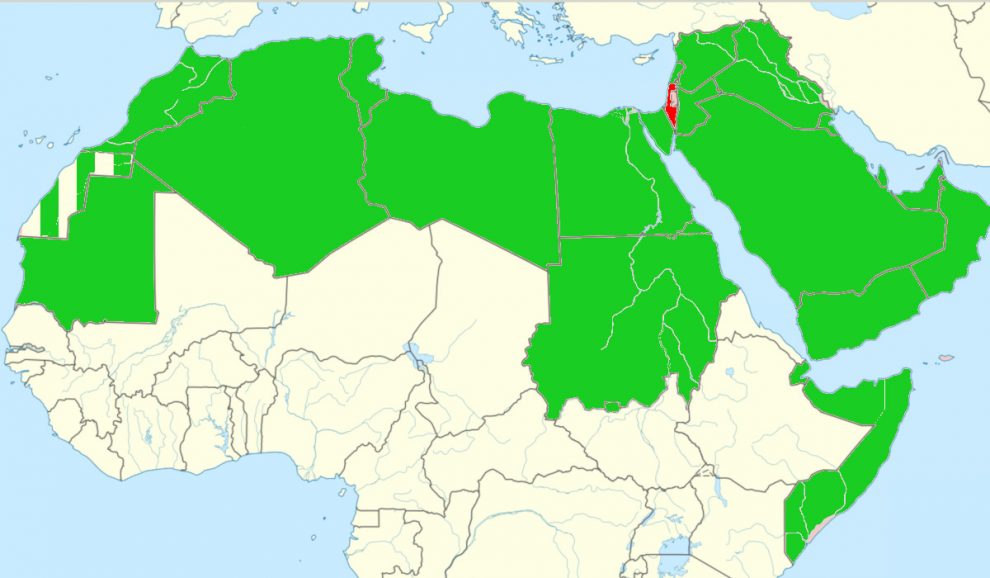 Ineffective in world politics, the Arab League has proven a disaster for both Arabs and Muslims and has only helped to promote despotism in Arab countries while serving the interests of their former colonial rulers

The Arab League was formed in Cairo on March 22, 1945 with six members: the Kingdoms of Egypt, Saudi Arabia, Iraq, Transjordan (renamed Jordan in 1949), as well as Syria and Lebanon, while Yemen joined as a member on May 5, 1945. Currently, the league has 22 members, but Syria’s participation has remained suspended since November 2011. The league held its 29th summit last April in Riyadh. 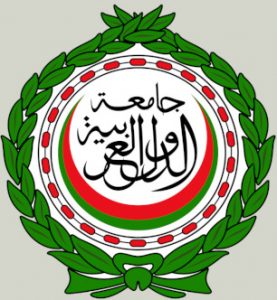 The Arab League has turned out to be a disastrous venture for both Arabs and Muslims; a group run by lackey states and kingdoms that have proved to be utterly ineffective in world politics. Its failure and ineffectiveness is actually rooted in the formation of this effete ethno-lingual intergovernmental organization – actually a product of the flawed phenomenon of Arab nationalism as propagated by the colonial powers a century ago.

There is no doubt that the Arab League project, which came into existence following the end of World War II and designed by the colonial British empire to manage its Arab colonies, is now standing on its last leg. The Arab League was destined to fail; however, as this foreign-designed project had been implemented by despotic Arab rulers to protect the interests of states ruled mostly by family monarchies or hereditary dictatorships. Most of the ruling elites in the Arab states have either been directly installed by their former colonial masters or still dependent on major powers for their survival while, at the same time, Arab citizens have become disenchanted with their own authoritarian and savagely repressive governments.

Just how grossly ineffective and redundant the Arab League has been in its functioning can easily be understood from the diplomatic standing of Egypt, the most populous Arab country, which itself has become a lackey’s lackey. Since the July 2013 coup, President Abdel-Fattah el-Sissi’s Egypt has been surviving on the largesse of oil money from Saudi Arabia, the United Arab Emirates (UAE) and Kuwait. It is ironic that the 22 member Arab League has its headquarters in the Egyptian capital, Cairo, and that an Egyptian diplomat is always at its head. Even during former President Hosni Mubarak’s reign, Egypt was a weak and docile state.

Civil war-ridden Syria, Libya, Yemen, Iraq and Somalia are a few of the member states of the Arab League. Occupied Palestine and civil conflict-ridden Lebanon are also a few more members of this organization.

A council for monarchies

The richest members of this league in the Arabian Peninsula have formed another separate organization, the Gulf Cooperation Council (GCC), a political and economic union consisting of every Arab state in the Persian Gulf except Iraq, to cater to the specific geopolitical necessities of their monarchies. Its member states are Bahrain, Kuwait, Oman, Qatar, Saudi Arabia and the UAE.

GCC members also made offers to the monarchies of Jordan and Morocco to join the club to counter the rising demands of democracy and freedom of speech from their own citizens during the Arab Spring protests. Ironically, even the six-member GCC is deeply divided from within as Saudi Arabia and the UAE are now fashioning their own alliance to punish fellow GCC member state, Qatar. Moreover, even Saudi Arabia and the UAE are not on the same page on many issues, with the two close allies at loggerheads in Yemen and reportedly supporting different factions in the Yemeni conflict.

Obstacle to the development of democracy

There is no harm in forming educational and cultural organizations based on ethnic and linguistic identities, but a political organization based on an ethno-lingual identity formed to safeguard the interests of these newly independent countries is nothing but sheer racism. This is actually against the fundamentals of the religion of Islam, which does not discriminate between Arabs and non-Arab Muslims. The Arab League not only failed to safeguard the interests of Arabs but actually did great harm to the much larger 57-member Organisation of Islamic Cooperation (OIC), the second-largest intergovernmental organization made up of mainly Muslim majority countries.

During the recent World Economic Forum (WEF) conference in Davos, Turkish Foreign Minister Mevlüt Çavusoğlu tore apart Arab League Secretary General Ahmed Abul Gheit’s objections to Turkey’s military operations in Syria. “You are talking about your system. I hope your system is strong enough to prevent the leader of one of your member states from killing at minimum half a million people and the use of chemical weapons –first,” Çavusoğlu said, referring to the Arab League’s response to the Syrian conflict and brutalities committed by the Basher Assad regime in Syria. The speechless Gheit appointed by none other than Egypt’s coup leader el-Sissi had no answers to Turkish foreign minister’s reprimands.

The occupation of Palestine; the unending Israeli atrocities committed against Palestinians on a regular basis; the partition of Sudan; the virtual dismemberment of Somalia; the invasion and civil war in Iraq; the ongoing war in Syria and many other civil armed conflicts in member countries; and the unresolved border disputes among member states are shamelessly among the few major accomplishments of the Arab League. It has also been good at adding unrealistic new members to the grouping.Thus, the Arab League has drastically failed on both the military and diplomatic front. It has completely failed to establish a combined military block and equally failed in creating a diplomatic heavyweight entity. Like many other regional organizations, it was not able to play any proactive role in the Arab world, which has always been merely a reactive organization. Before and after every extraordinary summit of the Arab League, Israel has grabbed more Palestinian land and killed more Arab civilians.

The pathetic state of affairs can be understood from the Arab League’s 29 intermittent summits over the past 73 years. The two summit meetings in a year to no summit in 14 years clearly shows the disorganized manner of the Arab League.

The Arab League has proved to be a disaster for both Arabs and Muslims as it has only helped to promote despotism in Arab countries and has damaged the beginning of democratic processes in its member countries. It backed counterrevolutions and served the agenda of their colonial masters even after decades of independence from direct colonial rule.

It is high time to think about the very purpose of the formation of the Arab League, an organization that has utterly failed. It should either be abolished or its mandate confined to the social and cultural issues concerning Arab people. Sufficed to say, it would be better to strengthen the broader-based OIC, an organization that is represented by all the current entities in the broader Muslim World.