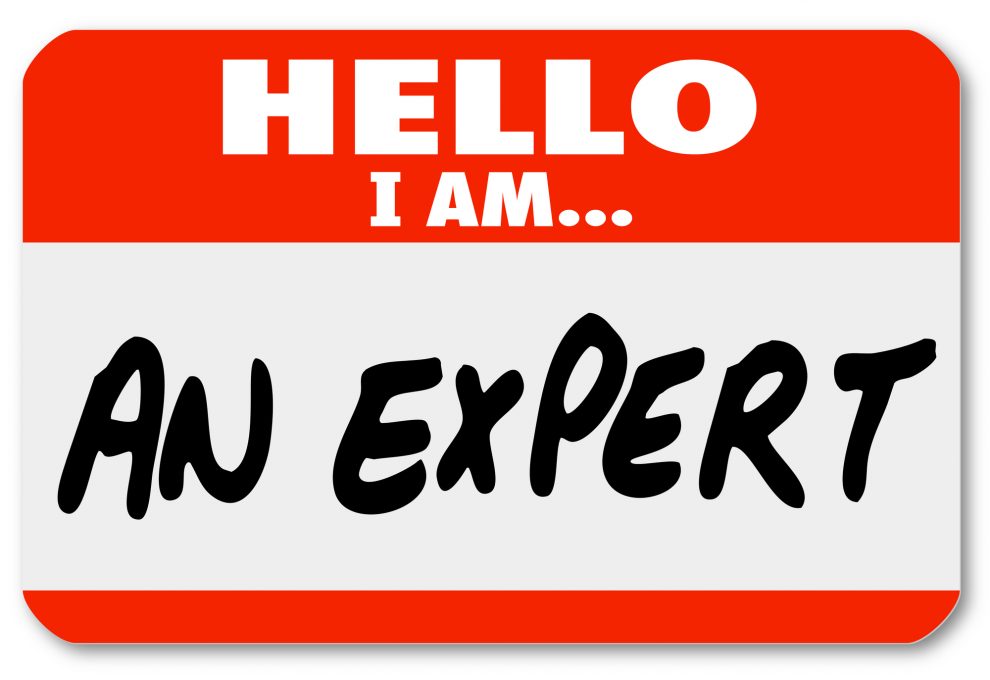 Have you ever pondered upon what the easiest job in the West is? We believe it is becoming a Turkey expert. No need to know the language, or the geography, history, geopolitics and finally the social fabric. You don’t even need to know where Turkey is, nor a diploma! Below are some key points and recommendations we would like to point out for your journey to become a Turkey expert.

1. State that Turkish President Recep Tayyip Erdogan is a dictator

Erdogan, who has won many democratic elections back to back has been put into office by the public of Turkey. President Erdogan who is very favored in the eyes of the public will be running again for office in 2019. Do you notice something within Western media lately? The narratives of dictatorship, autocracy, and non-democratization have been voiced even more and more by Turkey experts in the West. Though how can a democratically elected president be a dictator? Well, leaders who are generally not favored in the eyes of the West are typically labeled as dictators by Turkey experts. So if you want to become a Turkey expert, then cry out loud, “dictator Erdogan!”

2. State that Turkey is becoming autocratic

3. Claim the rights of Kurds are not being given

Within modern Turkish history, there is no other era where this much initiative has been taken to form strong bonds with Kurds in Turkey. Kurds, have been given their rights, and investments have also been made within the South-East region of Turkey. One-third of Turkish MP’s are even of Kurdish origin. But, as a Turkey expert in the West, you are not allowed to see this. Within this pathway, you must approach the situation with a pinch of bias, a tad of xenophobia, and narratives of Kurds not given their rights. This will truly heighten your chances of becoming a Turkey expert.

4. State that Turkey is moving away from Europe

Turkey which borders both Asia and Europe acts as a bridge to connect the Eastern and Western cultures. As a Turkey expert, you must proclaim that Turkey is non-European, is Middle Eastern, doesn’t have a place in the European Union, and must be expelled out of NATO, even though Turkey is the second largest army present within NATO. You must also continuously proclaim Turkey does not have a right to self-defense in matters of its national security, and Western governments should intervene in Turkey’s counter-terrorism operations.

5. Become a member of Zionist think-tank

Possessing ties with a Zionist think tank in the West is the Holy Grail on the path to become a Turkey expert. Zionist lobbies will ultimately open the way for you to become a renown Turkey expert without knowing its history, its language, and its sociology. You don’t even need to have a diploma or even visit Turkey. Also, being on the same panel with either Soner Cagaptay, Kemal Kirisci, or Cengiz Candar will ultimately make it look like your facts are correct and you have in-depth knowledge.

Rest of the article and the Source: insamer