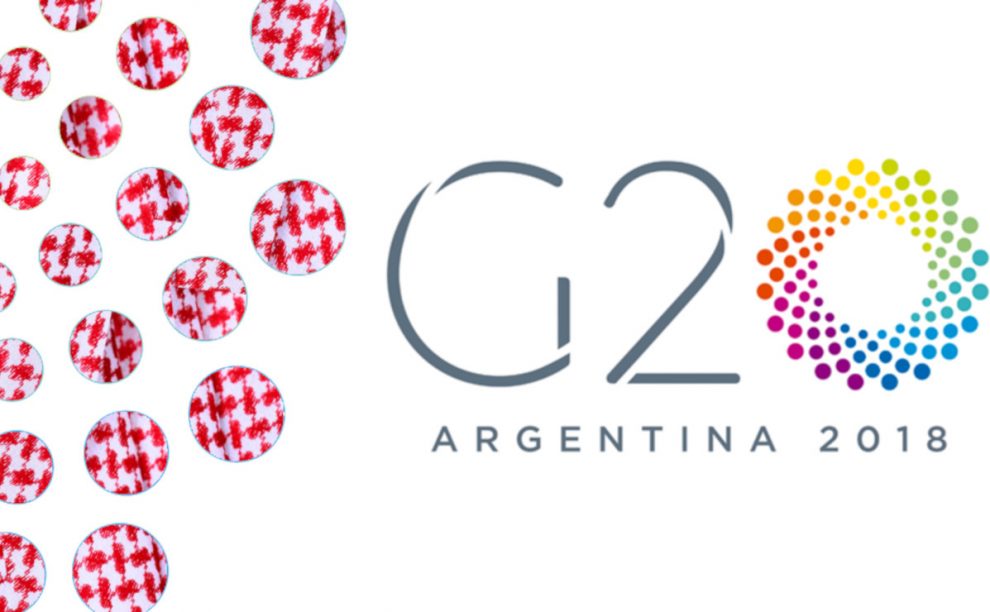 On Oct. 2, a journalist was brutally killed and dismembered with a saw in his own country’s consulate abroad. His body is still missing and, worse, it might have been dissolved in acid. For this inhumane killing, a 15-member special team was sent by his own country. In this team was his body double wearing similar clothes and a fake beard to resemble him and a highly skilled forensic expert. They were there to prevent any problems during the operation.

The presence of a recording of Jamal Khashoggi and the killers was confirmed by authorities. The recording contains dialogue between the murderers talking about the phases of their operation in detail and also Khashoggi’s screams. It was such a horrible recording that the U.S. president stated that he doesn’t even want to listen to it.

Most significantly, it was said that there were also other recordings of all international communications made by Khashoggi’s killers after the murder. It was claimed that, in one of the recordings, the personal bodyguard of Saudi Crown Prince Mohammed bin Salman (MBS), Maher Abdulaziz Mutreb tells the Saudi prince’s top aide, Saud al-Qahtani, “Tell your boss, it is done.”

A few days after the brutal homicide, a professional cleaning team including an expert chemist was sent to the crime scene, the consulate building, to clear the evidence. All diplomatic immunity rights, which are provided according to the Vienna Convention, were abused to murder a journalist. There were also attempts to destroy all material traces of his killing.

What happened after all that? A huge nothing. Neither the body of Khashoggi has been found, nor has any statement been made by the Saudis regarding where it is. There isn’t any trace about who ordered the slaying. Why is that? Because the president of the United States, who claims to be “the leader of the free world,” openly said that he would “look the other way” due to his trade with the kingdom.

The president of France – the alleged centre of liberté, égalité, fraternité, – even rebuked a reporter who asked a question about Khashoggi, as France sells the second-largest amount of weapons to the Saudis. The United Kingdom, which is the home country of the first constitution, chose to put aside all the values that it claims to defend. All they did was ban the 18 suspects from entering the country. It was no less than a symbolic act as they should normally work with diplomats who should be knowledgeable enough not to grant visas to any murder suspects, not just Khashoggi’s.

Meanwhile, the President of Turkey, Recep Tayyip Erdoğan, who has been claimed by some since the very beginning of the case that he reached an agreement with the Saudis or was bribed by them, has become the first leader declaring that he will seek justice and will not meet with MBS in the G20 summit in Argentina today.

In such an atmosphere, the Saudi crown prince, who is said to have ordered the murder, freely came to the G20 meetings and posed with leaders to “legitimize” himself in the world community. However, what has been left behind at the end of the day is that Turkey has a clean conscience while the world has no traces of it.