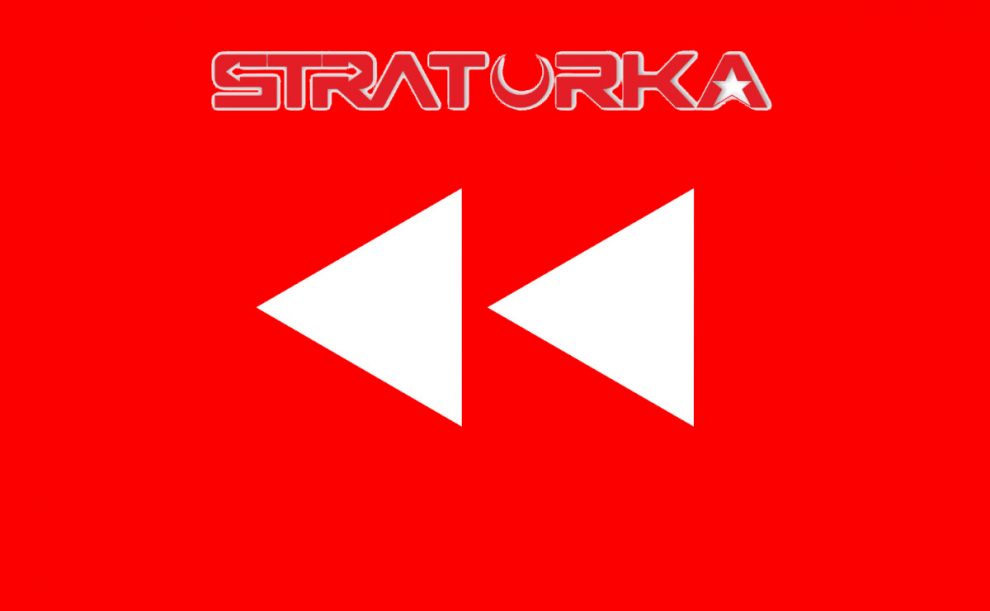 The UAE has been involved in almost all conflicts taking place in the Middle East.

It was in Tunisia, Algeria, Egypt, Palestine, Syria, Yemen, etc. with financial support or military intervention. In addition, while it sponsored Turkey’s failed July 15 military coup in 2016, the main actor for Qatari blockade was again the UAE.
However, such active involvement seems to backlash. As seen in below video, Abu Dhabi International Airport was attacked by Houthis of Yemen with armed drones. The damage is horrifying. What is more, such attacks may force foreigners leave the country, which will culminate in the collapse of its economy. The future of the UAE looks quite cloudy.