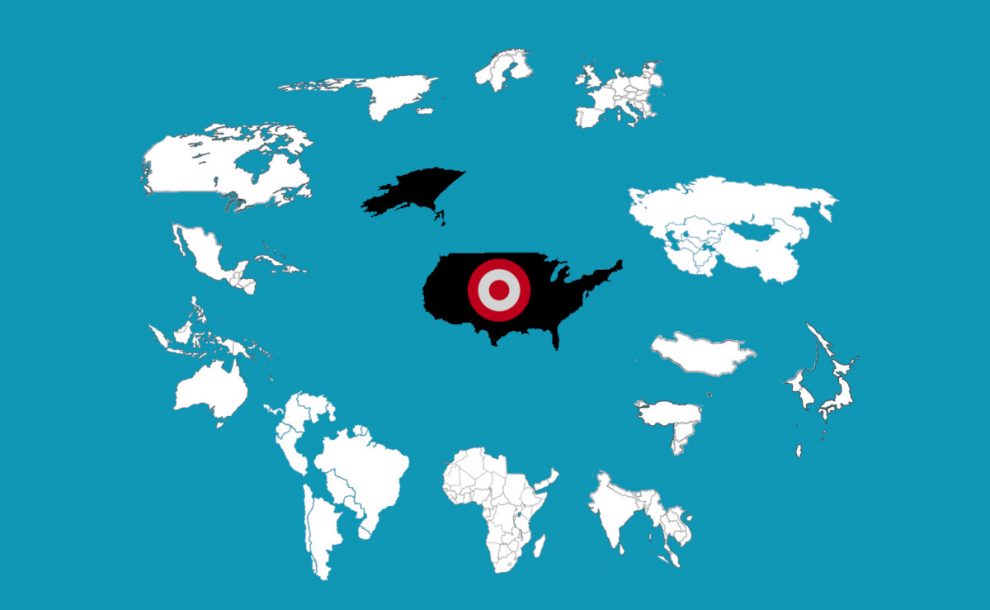 Turkey will head toward establishing closer political and commercial cooperation with its neighbors, especially China, Iran and Russia, against the U.S. who is using the dollar as a weapon

The “bullying” policy, which started with U.S. sanctions on two ministers of the Turkish government and continued with the increase in customs tariffs on aluminum and steel, depreciated the Turkish lira against the dollar. However, things started to get out of hand in a short period of time, bringing the euro to its lowest level in 13 months. Spanish, Italian and French banks would have their own share of the weakness parallel to the Turkish market with the exposure causing a domino effect. Taking into account the possibility that 4 million refugees could be knocking on the doors of Europe in waves from Turkey, whose economy has deteriorated, messages of support for the Turkish market have started to pour in.

On Wednesday, Qatari Emir Sheikh Tamim bin Hamad Al Thani, accompanied by Finance Minister Ali Sharif al-Emadi, came to Ankara and held a three-and-a-half-hour meeting with President Recep Tayyip Erdoğan and Treasury and Finance Minister Berat Albayrak, proving that they have not forgotten Turkey’s firm stance on the siege and embargo threats directed at them on June 5 last year. The emir posted a tweet, saying: “We stand together with Turkey and our brothers there, who stand by Qatar and problems of the Ummah. In the framework of important meetings I have held with his excellency President Erdoğan in Ankara today, we have announced deposit and investment project packages worth $15 billion in Turkey, which has a productive, strong and solid economy.”

Turkey has learned many things from this crisis. First of all, the Justice and Development Party (AK Party), which came to power immediately after the 2001 economic crisis, has experienced its first major economic crisis wave. Erdoğan has been able to manage the crisis by prioritizing the national interests of his country in a restrained manner. Moreover, he created positive awareness by bringing his supporters, including a significant portion of opposition segments in the public, to the same level of national mood. Albayrak, the new minister of finance, revealed a good performance by relieving the markets before any international support, with the action plan he launched on Sunday night.

Second, it has been understood that, when it comes to the economy, Turkey is not alone and that there are links with European countries to influence each other in many respects. Erdoğan and European leaders, who cannot see eye to eye on many political issues, have been on the same page during this crisis. This is one of the factors proving that the Turkish economy is strong.

Russia’s reduction of its investments in U.S. bonds to $15 billion from $96 billion due to sanctions had led to a rise in interest rates in the U.S. The impact of the trade battle waged against Turkey has made it clear that the U.S. economy is not immune to the weakness of economies in the rest of the world. U.S. President Donald Trump’s sanctions and bullying policy has affected the U.S. stock exchange as well.

So, Trump himself has made it clear that the U.S. cannot subdue other countries through threats alone, that the unipolar world has come to an end and that steps toward a new order are being taken. He has managed to unify countries he does not consider on the same level as the U.S. in a single front against him despite all the differences between them. Even more significant, he has pushed Erdoğan, who has been ruling a NATO-member country for 16 years, to announce his intent to look for new allies.

In this sense, we can make sure that Turkey will head toward establishing closer political and commercial cooperation with its neighbors, especially China, Iran and Russia, against the U.S. that uses the dollar as a weapon. Though China, the world’s largest oil importer, was already considering buying oil in yuan and gold, which is priced on the Shanghai Gold Exchange, and Russia, Iran and Turkey had planned on using national currencies in national trade sooner or later, Trump has probably further accelerated the process.

Let’s hope Washington has received the necessary message from this latest mess it has created.

A narcissistic bull in a china shop
Why does US attack Turkey with Dollar?
Comment