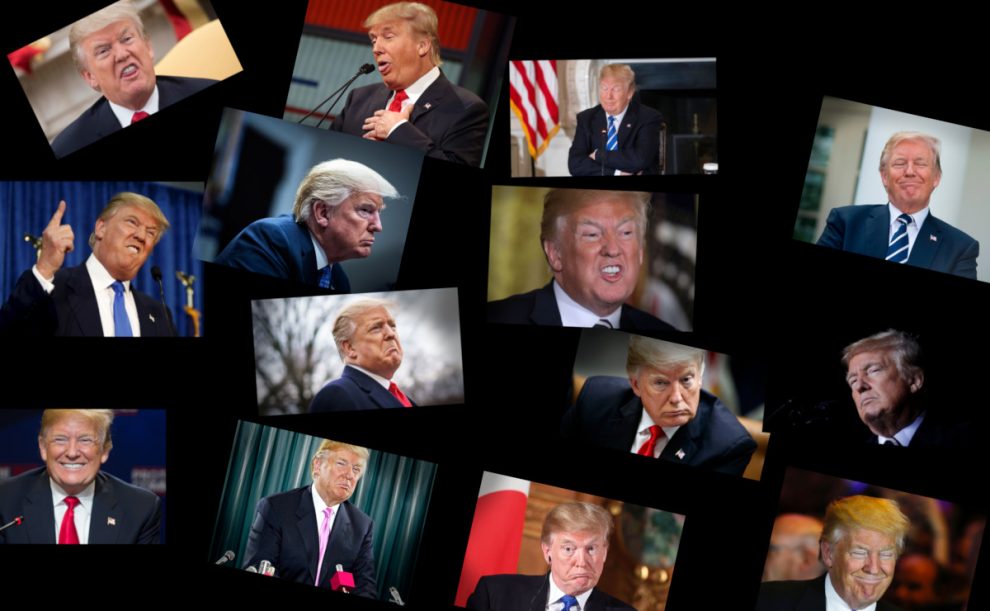 The playbook has been copied from the archives of the Pentagon: Blame the target country with a major illegal act like building an outrageous weapons system (e.g., weapons of mass destruction, nuclear bombs, et cetera); find a credible witness (a British prime minister for example) and build a coalition. You provide the naval and aerial attacks and they supply logistics as well as desks and chairs for the embedded journalists.

At this point all you need is eye-catching and breathtaking imagery, like on a large vista of brown desert filled with burning oil pumps, or on a vast dark blue sea a half-burned oil tanker; preferably with dark smoke billowing into the sky. The faithful press corps do the rest for the news junkies in the Western capitals.

As Uruguayan author Eduardo Galeano nicely put it, “The Western world is organized by the war economy and the war culture.” The U.S. president at that point in time simply provides a couple of heartening words to reassure and inspire his people. As George W. Bush had said to a cheering crowd in Congress, “As we gather tonight, our nation is at war… the state of our Union has never been stronger.” U.K. Prime Minister Tony Blair was in the cheering crowd.

The flames coming from the two oil tankers — the Japanese-owned Kokuka Courageous and the Norwegian-owned Front Altair — last week provided the necessary visual element. Acting U.S. Secretary of Defense Patrick Shanahan, White House National Security Adviser John Bolton and Secretary of State Mike Pompeo provided the information that the attacks were organized by the Iranian Revolutionary Guards. They had a grainy video image showing a small boat full of people removing something from the sea next to the Japanese tanker.

President Donald Trump, who needs the support of the U.S. “deep state” more than ever, testified the next day on his favorite TV channel Fox News that “Iran did it because you saw the boat. I guess one of the mines didn’t explode and it’s probably got essentially Iran written all over it.” He then sent more U.S. warships to the Strait of Hormuz.

The timing was also “probably essential” because Japanese Prime Minister was visiting Iran. But as the essential logic probably suggests, countries do not bomb the tankers of visiting prime ministers. Consequently, Prime Minister Shinzo Abe didn’t jump onto Trump’s bandwagon as the Arab League did.

Japanese reluctance to blame the bombings on Iran failed the U.S. plan to start the “war of century” at this time. But the U.S. will not stop here. The lackadaisical improvement of the U.S. economy is not good enough for Trump to declare officially that he is running for the 2020 election. Wars are not only good for the U.S. economy but they are proven allies of sitting presidents. Remember, Bush barely won the election in 2000 by a margin of 537 votes in Florida with the help of the U.S. Supreme Court. Yet two years after the Iraq invasion, Bush’s election victory was spectacular.

President Trump needs a war to rewin his seat.

Algeria: Hirak Act II
Can You Hear Me Now? We Might Be Living in Echo Chambers on Social Media
Comment