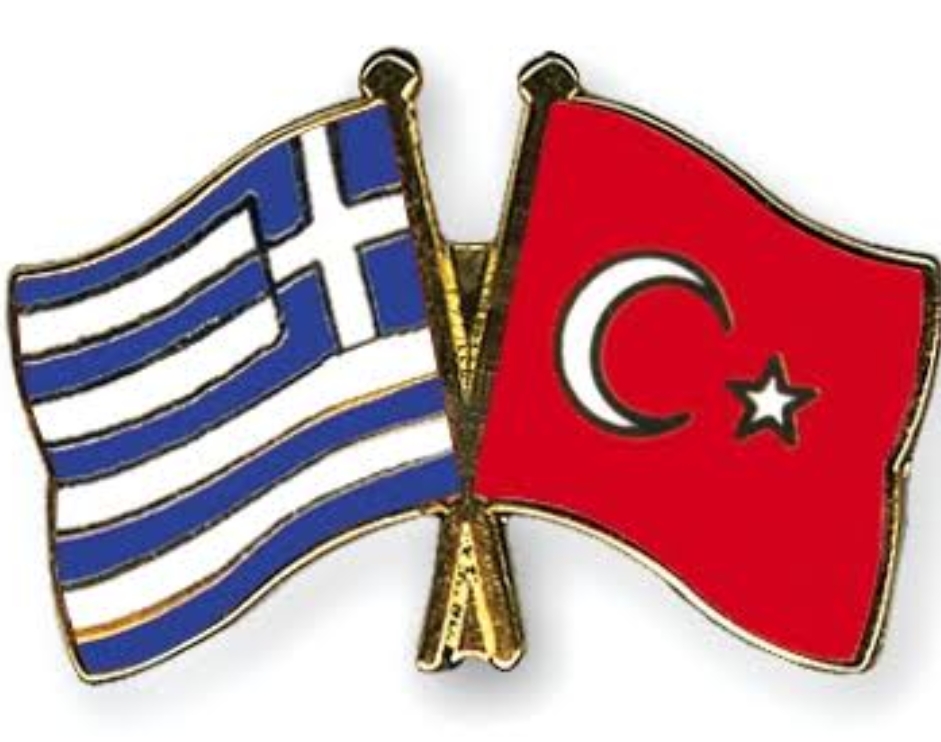 Trust is a fragile thing, easy to break. It is too hard to trust you the second time around after you gave us a good reason not to trust you. Lady Gaga and Beyoncé put it succinctly into words when they say:

“Trust is like a mirror, if it is broken you can fix it. But you can still see the crack in that ….. reflection.”

Well, they are lyricists; they have that much liberty to say things as they see.

Whenever I look in the mirror, where I see the reflection of Alexis Tsipras, the prime minister of Greece, I see the crack!

We know that the Greek judicial system should have not been involved in the matter of extraditing a group of eight Turkish military officers, when they landed on the Greek soil with their stolen UH-60 Black Hawk military helicopter. Tsipras has sent their asylum request to a court. He shouldn’t have. A coup attempt is a crime that a democracy cannot take lightly.

Besides, the two countries have returned criminals before. If Turks fleeing from the Turkish police were captured at the border, the Greek authorities used to return them right at the border. Several Greek criminals and murders have had the same experience. One word of the border authorities would suffice for on the spot extradition.

After the failed 2016 coup attempt on July 15, Greeks could easily see that eight Turkish military personnel were not sincerely seeking asylum in Greece but they were fleeing from justice. The very fact that these military officers dared to hijack a military helicopter to flee Turkey was a dead giveaway about their involvement in a crime. The Greek knew those eight men were guilty.

Now the indictment that the court accepted about these people came with new video footage showing these soldiers involving in martyring a colonel who tried to prevent the chopper being highjacked. Now what would Tsipras and his operetta judges do? Now all Turks can see the crack in the reflection of the person Lady Gaga and Beyoncé were mentioning. Will Tsipras in particular, and our Greek neighbors in general, ever be able to regain our trust?

A bunch of respectful Turkish and European media outlets reported that it was Germany that was preventing Greece’s extradition of those wanted for their involvement in the coup bid, which brings up several old memories: It was the United States and England who made the unclad, unequipped and dog-hungry Greek armies invade Anatolia in May 1919. Eleftherios Venizelos, the charismatic Greek leader of the war era, literally kissed the hands of victorious Turkish commanders after their ill-faded invasion was defeated, and American sailors fished Greek soldiers from the Aegean Sea and took back to the hunger awaiting them in Athens.

Greeks are still hungry in Athens. They still could not figure out that it is Turkey they need to appease, not the Germans and the British. Turkey is seven times larger and six times richer than Greece. Almost half a million Greek citizens are working in Turkey as both documented and undocumented workers.

The most perplexing question for me is why on earth we are not exploring the Aegean see inch by inch for oil and gas. We should have drilled every square meter of it years ago. Instead of doing this, now Greece has this crazy idea of naval drills that would practically deny sailing to the open seas from Turkish ports.

Whenever the question of a lack of cooperation between the two countries come up, all those “Mr. know it all” types blame the politicians. It was not Turkish politicians who fanned the flames.

Two decades ago, a Turkish prime minister declared the Greeks our brothers.

Two years ago, Tsipras lay down in an ambush with U.S. and E.U. leaders on that fateful coup night hoping that by the morning Turkey shouldn’t have a leader named Recep Tayyip Erdoğan. Their hopes were not fulfilled, but Turks’ prayers were answered.

Despite the apparent difficulties, Tsipras must start regaining our trust by returning those eight soldiers.