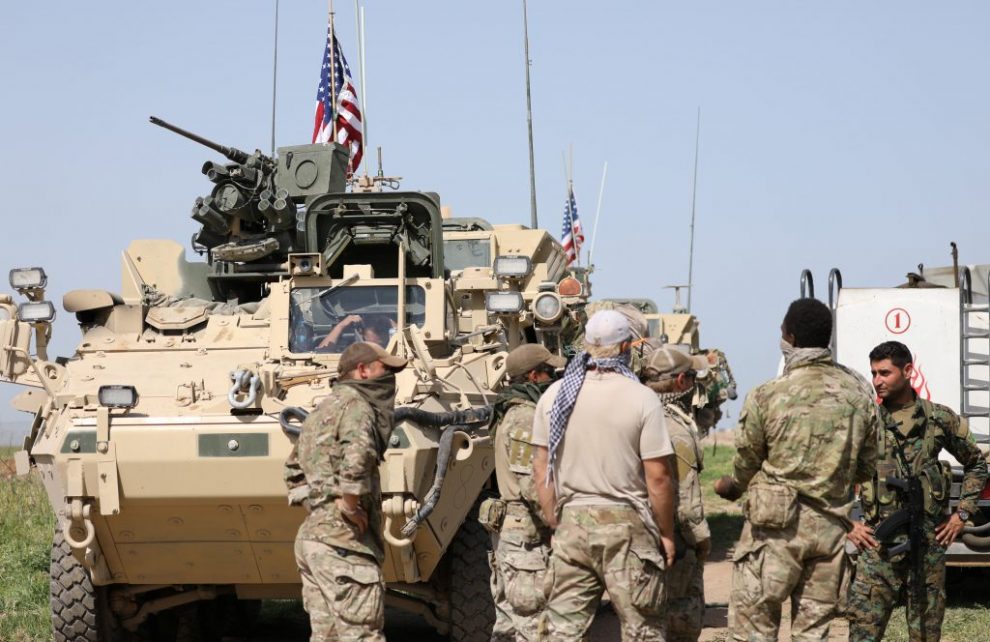 In the night of July 26, 1956, an incident that stirred the balances of the Middle East and passed into history as a milestone took place in Alexandria, Egypt. At 9 p.m. on that night, then-Prime Minister Gamal Abdel Nasser began a historic speech before thousands of Egyptians who gathered to hear him speak.

Saying that they would “be liberated from the injustices we were subjected to in the past,” Nasser declared: “Some of our citizens seized the Suez Canal as of now. The Suez Canal has been nationalized.”

That night, the Suez Canal, which had been operated by the British, was seized by order of Nasser, an action which marked one of the greatest obstacles to undermine the Western colonial order in the Middle East. It was a colossal shock. Britain, Israel and France made a secret pact and decided to launch a military intervention.

Israel attacked first, then Britain and France. Although Suez was seized by the French and the British as a result, it did not last long due to an unexpected incident. The U.S. did not give support to Britain, which assaulted Egypt before reaching an agreement with the U.S., and called on its forces to withdraw. In so doing, the U.S. assumed the same position as the Soviet Union despite the ongoing Cold War. In the post-World War II order, the U.S. and Soviet Union, which had to share Europe, also entered a conflict with regard to dominion in the Middle East.

President Dwight Eisenhower released a message addressing the U.S. Congress which requested spending $200 million annually for economic support to Middle Eastern countries in order to repel Soviet influence in the region. Turkey was among the countries that accepted the Eisenhower Doctrine. The U.S. took on a determining role in every aspect of Turkey’s national issues, including military, intelligence, police and agriculture policies. But now, Turkey has neither nuclear power nor any protection against terrorist groups. Nuclear power notwithstanding, the U.S. even objects to and hampers Ankara’s purchase of missile defense systems while abetting terrorist groups against Turkey, particularly the PKK and its Syrian affiliate People’s Protection Units (YPG) as well as the Gülenist Terror Group (FETÖ).

IN the first days of Operation Euphrates Shield, President Recep Tayyip Erdoğan said: “We will cut our own umbilical cord.” Turkey is now seriously questioning the convergence and subjugation policy with the U.S. that began with the assistance agreement signed with the U.S. during İsmet İnönü’s presidency on July 12, 1947, and joining the International Monetary Fund (IMF) and the World Bank.

It is a question of if any kind of friendly relations can be maintained with the U.S. as long as the country acts against Turkey’s interests in almost every field. The question has become more visible with the latest verdict on Hakan Atilla, and the Gülenist police chief searched as part of the case who turned out to be an FBI informant. European countries’ steps in their relations with Turkey will evoke an idea about the length of the path that will be walked with the U.S. At any rate, Turkey will make its own choice and cut its own umbilical cord.

Shhhh! Trump is thinking
The battle for Idlib
Comment