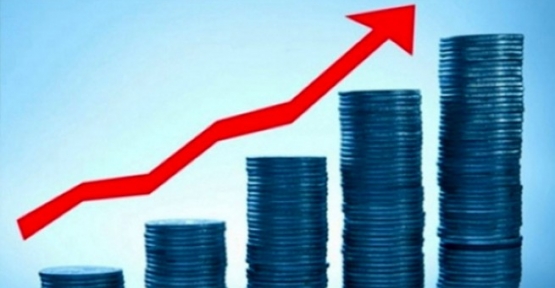 China grew by 6,5 percent in the fourth quarter of 2020 while G20 countries posted contractions for the same period. The UK had earlier reported 7,8 percent contraction while Germany witnessed 3,6 percent shrinkage in the last period of 2020. The United States has also suffered 2,5 percent decrease in the economic activities in the fourth quarter.

Turkish economy has also completed 2020 with 1,8 growth bringing income per capita to 8,599 USD. However, overall economy in dollar value would probably see a small downturn due to collapse of Turkish Lira in 2020. Lira started 2020 a little under 6 against the dollar. The exchange rate saw its peek in May at USD seeing 8,45 rate to the Lira before making a dramatic turn. The USD exchanges at 7,33 to the Lira as of March 1st.

One of the most important earlier indicators of future growth, machinery and equipment investment in Turkey witnessed the highest figure of the last 38 quarters. Investment in machinery and equipment jumped by 38,7 percent in the fourth quarter bringing the annual figure to over 21 percent. Experts say such investment heralds stronger growth of the economy in the upcoming years.