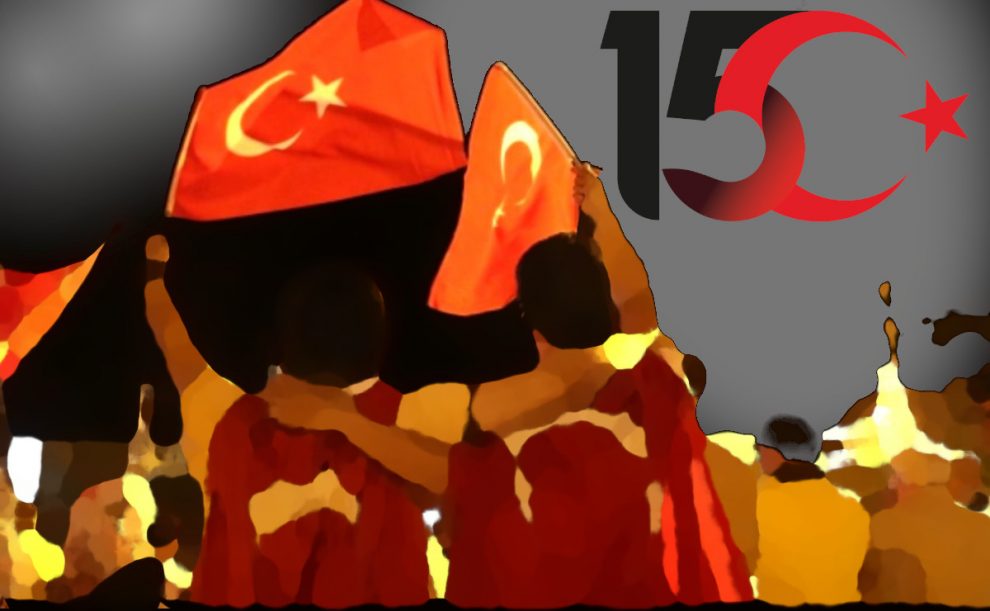 Turkey commemorates the third anniversary of July 15 coup attempt that took place in 2016. Three years ago Feto (Fetullahist Terrorist Organization) leader Fetullah Gulen ordered his followers infiltrating into military and civil posts to overthrow Erdogan government with a military coup. However, people took streets and resisted putschists, consequently preventing the coup. Yet, FETO’s soldiers killed 251 people during clashes.
What Turkey got shocked was not only the coup but Western silence and support of coupsters. US and EU officials did not condemn the coup for a long time. On the other hand, Western TVs made pro-coup footages during the attempt. When the coup failed, many FETO members fled to Europe, US and Canada and got asylum. None of Western countries accepted extradition of putschists. What is more, FETO leader still lives in the U.S.
Being left alone by the West, Turkey revised its friendship with Western countries and diversified its foreign policy. As a result of this policy and the despair that US won’t sell weapons, Turkey bought Russia’s S-400 missiles last week