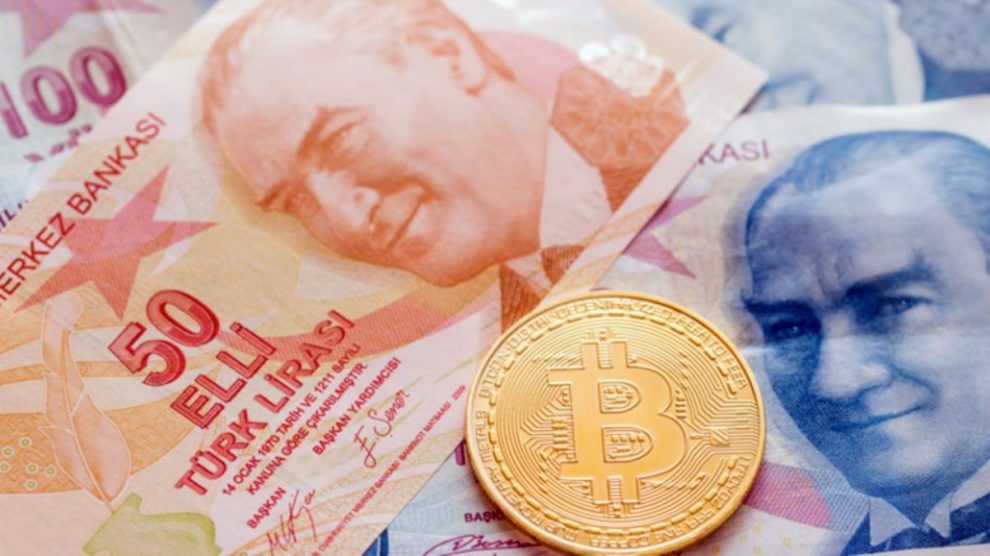 The first phase of testing for the Central Bank of Turkey’s digital currency has been completed, and further testing of the digital lira is scheduled for the upcoming year.

For a number of years, the Central Bank of Turkey has been creating its own Central Bank Digital Currency (CBDC), a digital version of the nation’s legal tender.

In contrast to cryptocurrencies like Bitcoin and Ethereum, which are decentralized and not under the control of a single entity, CBDCs are digital assets that are issued and backed by a central bank. The central bank has overall control over CBDCs.