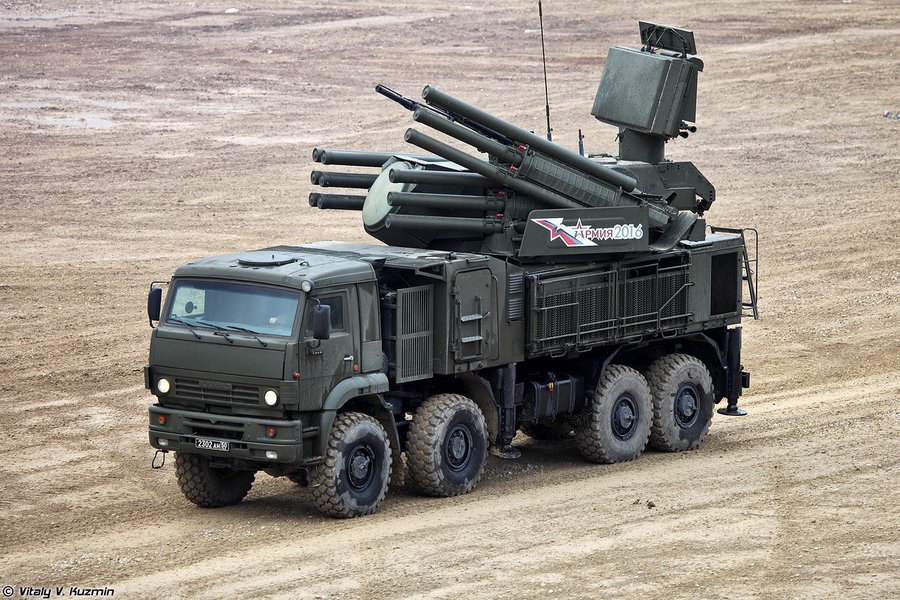 Turkish-backed Government of National Accord in Libya has reportedly hit another Russian-made air defense system Pantsir near Jufra and  Russian mercenary group Wagner suffered casualties during the attack.

The initial reports did not specify how the alleged attack on LNA-held area has been carried out but Turkish-made drone have been the sole source of air attacks of the Tripoli-based UN-recognized government in Libya. Several journalists with sources in Libya shared the unconfirmed report while aspiring dictator Haftar’s LNA denied the reports. The attack has reportedly destroyed yet another Russian-made air defense system Pantsir. Russian mercenary group Wagner has also suffered casualties during the operation, according to the reports. The GNA attack on LNA positions came after recent air attack on al-Watiya air base which was confirmed by Turkey. Ankara vowed to retaliate the attack and today’s operation has been considered as the retaliation on al-Watiya if confirmed. However, no country has assumed responsibility for al-Watiya attack yet although UAE has been the highly suspect.

Turkish drones have destroyed dozens of Pantsir air defense system both in Libya and Syria which turned into an humiliation for Russian defense sector.