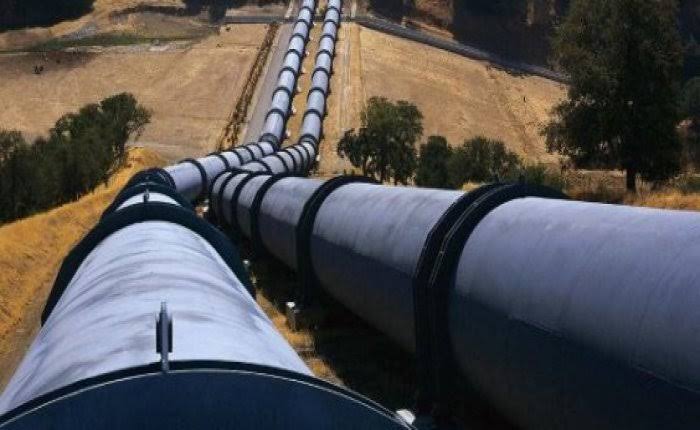 Turkish government has quietly laid foundation for a pipeline in southern Turkey to integrate Kirkuk-Ceyhan oil pipeline into a local one that runs from eastern Mediterranean shores to a refinery near the Capital, Ankara.

Turkey and Iraq have built a pipeline in 1967 from oil-rich Kirkuk to a Turkish city of Ceyhan on the Mediterranean cost. The Kirkuk-Ceyhan pipeline has been running some 500 thousand barrel oil everyday from Iraq to Turkey for over 5 decades. However, Turkey has to transport that oil with tankers to another pipeline in Dortyol district about 30 kilometers away from Ceyhan. The local pipeline in Dortyol district flows the oil to a refinery near Ankara. The transport process has been costing the government time and money. Turkey’s state company BOTAS has laid the foundation for the new 30 km-long pipeline last month which largely went unreported. “30 kilometer may seem short for a pipeline but it has been a neglected and necessary investment for Turkey,” said a source in the Energy ministry.

The energy-stricken Turkey has been trying to diversify its energy sources for years in order to reduce its foreign dependence. Turkish government has announced last month 320 billion cubic meter of a gas find in Black Sea.

Turkey has another pipeline running from eastern city of Batman to Dortyol district. Batman provides most of the Turkey’s oil production although its reserves are extremely modest comparing to the oil-rich countries. Batman-Dortyol pipeline which was built in 1967 was already integrated into the pipeline that pumps the oil to the refinery in Kirikkale, near Ankara. With the new investment, Turkish government will be able to flow the Iraqi oil to the Ankara refinery uninterrupted. Turkish and Iraqi governments expect the pipeline to reach 1 million barrel daily capacity after the integration is completed. The Kirkuk-Ceyhan pipeline largely runs through areas that were under the control of ISIS for years.

Turkey has 5 refineries scattered through out the country. The latest one was built in Aegean city if Izmir by Azerbaijani state oil company, Socar. Turkish government wealth fund has also established a petro-chemical company whose priority is to build a petro-chemical and refinery complex in Ceyhan with $10 billion dollars investment.

Why Islamophobic-Charlie Hebdo is France’s hallmark, and must be loathed
3 dead in mysterious Emirati blasts as Israel-UAE relations begin