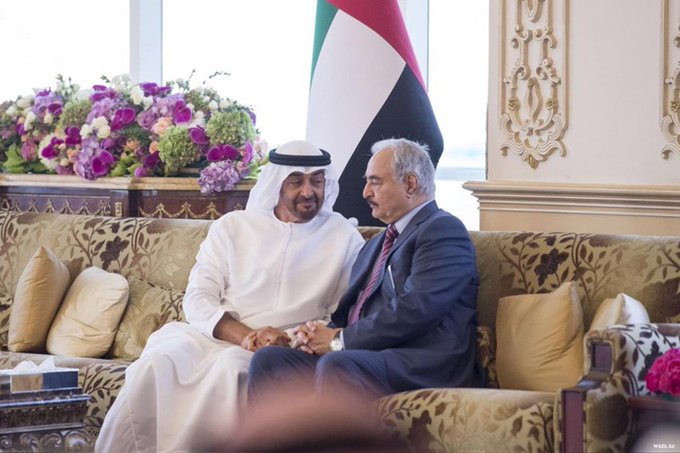 Turkish Foreign Ministry has warned the UAE regime, which gets involved in almost all conflicts in the Middle East and supports terrorists groups including Al-Shabab, Al-Qaeda, PKK, warlord Haftar and ISIS. The warning came after the UAE blamed Turkey for supporting the legitimate government of Libya.

It is the first time that Turkey harshly responds to the UAE’s actions. Analysts say Turkey should have countered Bin Zayed regime long before as the UAE dictator supported the failed July 15 coup in 2016, too. Turkey’s critical message to the UAE is seen as a sign of messing more wity the UAE in upcoming days. The UAE is a rich but small country with 1 million population. Journalist Ali Yılmaz claims that the UAE might incur to terrorist attacks as it is cooperating with terrorist groups. Since the UAE economy is dependent on foreign labor force and investment, the country may turn into a desert in a likely attack, he adds. 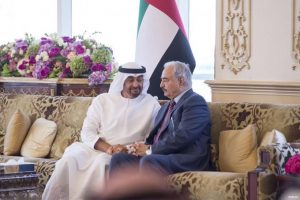 Today’s statement of the Ministry of Foreign Affairs and International Cooperation of the United Arab Emirates (UAE) is an attempt to cover-up hypocritical policies of a country that extends all kind of support to coup plotters.

Turkey has always respected political unity and territorial integrity of the Arab countries and with this understanding sided with the legitimacy and supported efforts towards political solution in Libya. We will continue this principled stance.

UAE Government’s ugly and unfounded accusations against Turkey are, in fact, the result of an ulterior motive to hide its own destructive activities. For years, the UAE has been providing putschists in Libya with weapons, military equipment and mercenaries.

UAE’s distorting actions on peace, security and stability not only in Libya, but also in Yemen, Syria and in the whole region, including the Horn of Africa, are well known by the international community. In this context, the support given by UAE to terrorist groups, particularly Al-Shabaab, and separatist activities in Yemen is not a secret.

We invite the UAE Government to renounce its hostile attitude towards Turkey and to know its place.

We reemphasize that stability and security of the region can be achieved by supporting the Libyan Political Agreement and the legitimate Government of National Accord, and not the illegitimate militias that indiscriminately target civilian people.