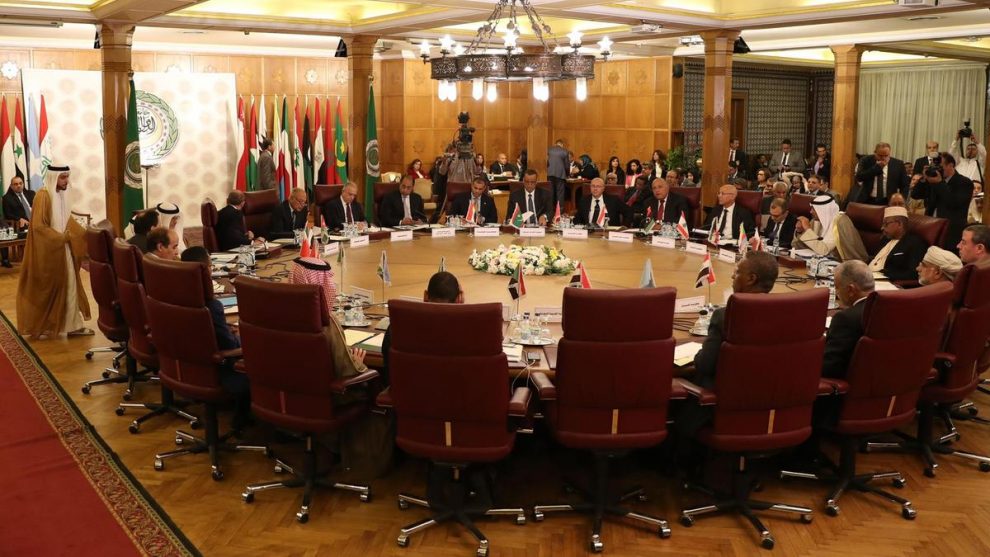 Turkey is best known for giving a helping to the oppressed people living in any parts of the world. If we were to compare Turkey with other Muslim countries, we can see Turkey’s utterly distinctive position.The status of Jerusalem, the rights of the Palestinians, help for African people, opening new schools and other facilities in Balkan states, sheltering millions of Syrians who fled to Assad atrocities, and so on. Indeed, the list will  be able to be led even further. The undeniable fact is that Turkey takes these steps without expecting any return.

After briefly mentioning Turkey’s dignified stance, let’s take a glance at what the Arabic have so far done. For instance, Turkey expected support from these countries for the Cyprus Issue. This minor state is now just only recognized by Turkey and no Arabic state sees this country as a sovereign country. Recently, during the conlift over the drilling activities in Mediterranean sea by Greece and the Administration of Southern Cyprus, these countries sided with the former instead of being together with Turkey.

The two leading Arabic countries, The UAE and KSA are both unfortunately trying to undermine Turkey’s internal peace by financially and virtually supporting the terrorist organizations such as YPG and Feto, which are the archenemies of Turkey. The two is now supporting the coupist General Haftar in Libya by using all means while Turkey is, as it’s supposed to be, placing itself with the United Nations – recognized LNA government.

Iran is a neighbor country of Turkey that has so far not given a tiny trust to Turkey and always pursued a clandestine agenda to harm Turkey’s interests and national security. Now, Iran still supports the bloody Assad regime alongside Russia and is still keeping on helping this regime killing millions of people in Syria. Turkey has now become a safe heaven for 5 million Syrian people who had to flee atrocities committed by the Russian backed regime powers and the Iranian paramilitary forces. Turkey has, due to this ongoing war, thus far spent at least 40 billion dollars for providing proper conditions for this people without taking any solid support from neither Arab states nor the western countries.

In a nutshell, Turkey is perhaps now a lonely country among the Muslim states in this sense and not able to get support from the Muslim states enough. Turkey will surely maintain its centuries – long historical role by defending the rights of the oppressed people and by being a helping hand for them even though it has limited resources.