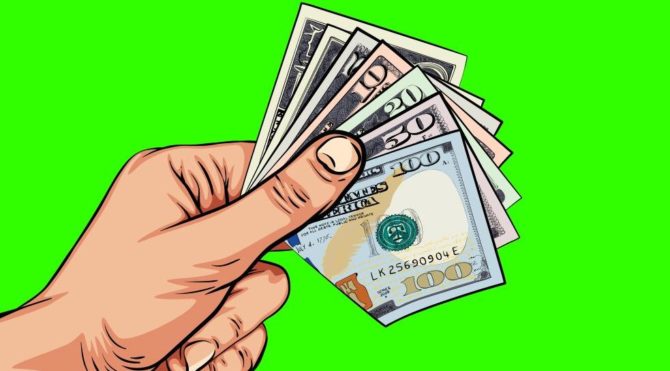 Gross monthly minimum wage in Turkey jumped nearly $170  -50 percent in dollar value-  in three months following over 20 percent gain of the Turkish Lira against Dollar since November and 20 percent increase of the minimum wage government provided for 2021.

Turkey’s gross minimum wage was 2,943 TRY in 2020 which roughly made $347 in November last year when the US dollars hit all time high against weakening Turkish Lira. Turkish currency started a hasty valuation streak after Turkish president Recep Tayyip Erdogan replaced his finance minister and the head of the Turkish Central Bank (CBRT). International finance circles hailed the replacements and pro-market messages given by the new minister and CBRT. Lira returned from its dip on 9th of November last year when it was valued 8,46 to the dollar. By the end of 2020, Turkish lira exchanged at 7,34 to a dollar.

Turkish government agreed with the unions over 21 percent raise of the minimum wage for 2021, three percent over the inflation rate, which brought monthly gross minimum wage in Turkey to 3,577 Lira. Turkish currency’s rally against dollar and euro meanwhile continued. As of February 15th, Turkish Lira – Dollar exchange rate stood at 6,93.

The new exchange rate brought Turkey’s gross minimum wage to $516. That is over 50 percent increase in dollar value in just three months.

Turkey to expand operations against the PKK
Neo-Nazis are in Bundestag: Hanau Victim’s Brother