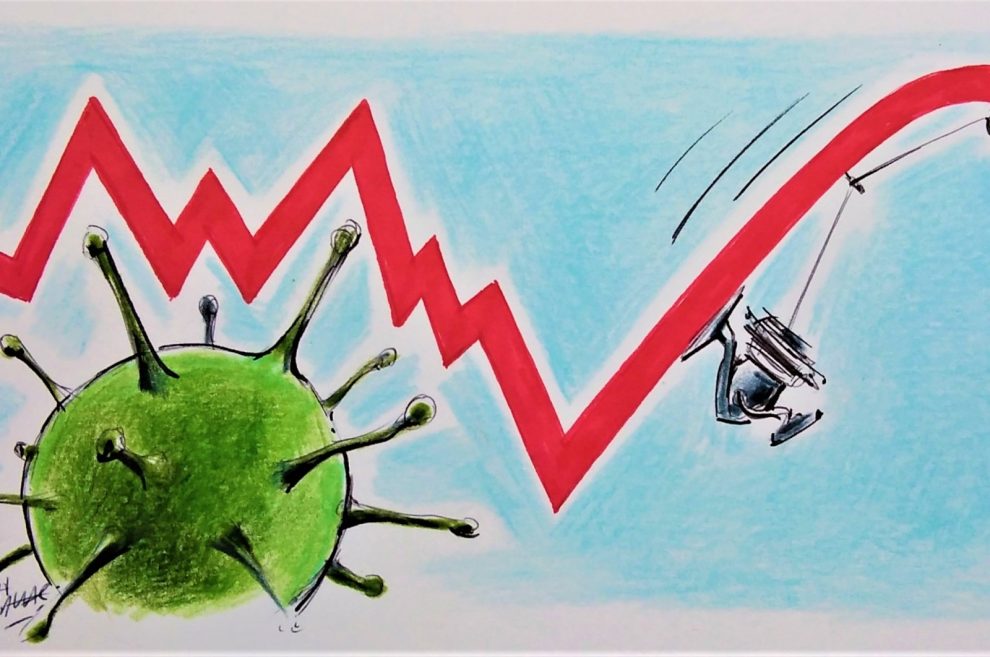 Turkey’s inflation soared to 36% in 2021, almost doubling expectations. There are many reasons triggering the inflation. First of all, Turkey was hit by an economic crisis in 2018 due to political conflicts over the last 10 years such as the Gezi protests, terrorism in Syria and the July 15 coup attempt. The government tried to solve the problem with temporary solutions as the blows came one after another. Yet, the woes turned into a big disease and eventually led to an economic crisis.

In fact, things were going well at the end of 2019. For instance, inflation plunged to below 10% in October 2019 and the United States dollar-Turkish lira parity became stable. However, the COVID-19 pandemic worsened the recovery again in 2020 and 2021. Actually, the whole world is struggling with inflation nowadays but the 2018 crisis in Turkey was an additional bout of trouble for the Turkish government and the people. Therefore, tackling the yet-to-be-solved problems ended up with more depreciation in the lira and a double-digit rise in inflation.

It can be argued that Turkey’s main structural problem is the weak lira against the dollar, which is caused by the current account deficit. The government is aware of this and is working on a permanent solution rather than offering short-term remedies. Besides, some solutions create new problems. For instance, the dollar loses value against the lira when interest rates rise but ordinary people and investors alike switch to interest to make profits instead of investing their money in commerce. Thus, production stops, growth slows down and people lose their jobs.

However, lowering interest rates is not a solution either, since people move to the dollar in that situation. Whether the dollar or interest rates, all fiscal assets paralyze the economy and enrich those holding money in their pockets. The Turkish government is trying to break this decadeslong vicious circle and is focusing on diverting capital from bank accounts to investments.

On the other hand, it seems that it is trying to keep the dollar-lira parity between TL 13-14 to boost exports and contract imports. If the policy becomes successful, there may be a surplus of foreign currency, which is the desired result. In that case, the basic structural problem will be solved and it will no longer hurt Turkey. What the government is doing is like a painful surgical operation and, indeed, people are suffering from the operation. The government has increased the minimum wage by 50% and reflected the inflation rate to other wages to lessen the pain and it may work if there are no more uncontrolled price increases.

Meanwhile, as President Recep Tayyip Erdoğan’s government has chosen an unorthodox way to avoid an economic crisis and grow the economy, there are so many criticisms and accusations, arguing that the Turkish president’s theory (and practice) won’t work. Yet, recently, some supportive articles have been published by Turkish and foreign columnists. For instance, a famous Turkish economy columnist who is a critical of the government has admitted that high interest rates cause inflation, at least in Turkey, since several currencies are used in the market.

In addition, Joe Zhang of South China Morning Post said, “Turkey has chosen domestic production over and above exchange rates and I think that is a wise move” and added that the imposition of high interest rates by the International Monetary Fund (IMF) on Thailand, South Korea and Indonesia in the 1997-98 currency crisis was counterproductive, culminating in a sharp contraction of economic activities. He also advises that: “If a lower exchange rate is a nuisance enough, the government should consider imposing controls on capital flows rather than trying to lure hot money with stifling interest rates. No one likes currency controls, but it is a lesser evil than high interest rates.”

Zhang’s piece is important as it mentions past failed and successful experiences. In other words, he doesn’t mention theory but focuses on practice. One can argue that Zhang is Chinese, making him biased, but we shouldn’t forget that China has become a superpower with such policies and the countries he mentions all have well-performing economies.

Whether Erdoğan will manage to bring his ship ashore is not clear for now but the possibility of likely success won’t be surprising.