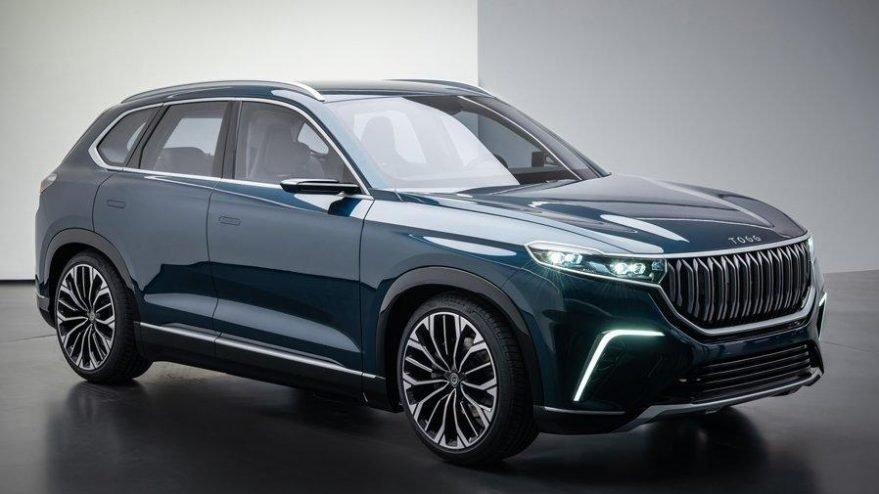 We are poised to leave behind us a very hard year in which a series of problematic issues that needed to be solved with respect to meeting of Turkey’s both internal and external security concerns mainly stemming from Syrian Civil War.

After having the deep impact of 2018’s forex fluctuations and its negative effects on Turkish economy from bottom to top, thanks to firm steps to heal the wounds of Turkish economy, Turkey has relatively and quickly recovered. The targets of the end of 2019 in terms of economic realms seem to have been achieved, contrary to the so many apocalyptic scenarios produced by certain groups who were just tasked to create a chaos and trigger a real economic crisis in Turkey.

When we look at Turkey’s both internal and external engagements, we see that Turkey is so committed to becoming a regional power and a formidable game changer in its region by conducting very strong foreign policies that will help protect its legitimate rights like the case of extracting the undersea sources of Mediterranean sea as well as the recent memorandum of understanding (MoU) signed between Turkey and Libya.

While struggling with such important external developments, Turkey, under the leadership of Recep Tayyip Erdoğan, keeps on trying to boost its economy and continue to realize its big projects which were launched years ago one after another.

The first one that has become an important agenda for Turkish people was to build a canal dubbed as “Kanal istanbul” that will link to two sea each others. So many things have been said about this project but unfortunately a great deal of these critics waged by the opposition parties were generally not based on any scientific research and reasons but just only done with the aim of being a dissident against the ruling party.

This project will be done after the completion of every kind of academic and scientific research with respect to the probable bad affects on environment. Early analyzes of hundreds of academicians show that this project does not bear any danger in terms of environmental impact on nature.

Regarding its cost, it is said that this project will cost some 100 billion Turkish liras (approximately 17 billion dollars) Turkey will construct this project by not using its own resources but with the model of build – operate – transfer like it did for Istanbul airport. This canal will be used by those who want to cross the strait faster.

The second project that will seal a huge impact for the next decade of Turkish history is the first ever fully indigenous car. All of us have become so proud of being such a mesmerizing project that will contribute Turkish economy as much as 50 billion liras. Its production capacity will be 175.000 vehicle per year and the factory will employ thousands of employees.

Despite these good signs for the future, it is so sad to see some people who still try to despise Turkish economy. We must grasp that unless we give up such views and ill-intended approachs, Turkey will never reach to its big targets strictly. We must first trust ourselves and fully believe in our own internal power. The society must support such projects and  leave aside their own political and earthy thoughts. Because we are eventually a big family living under the same roof called Turkey.