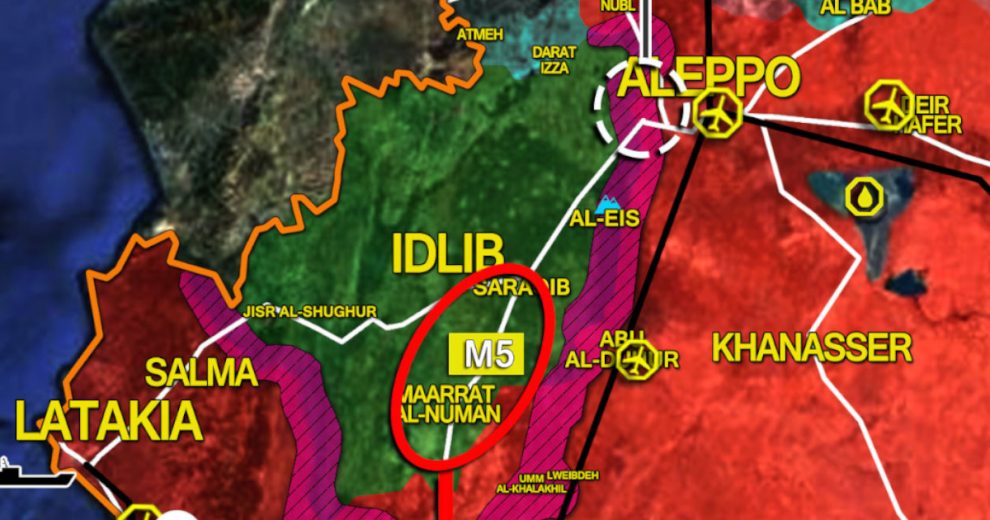 Turkey’s Syria policy.
The question or why we are now in Syria is really starting giving the taste of sour at the moment. If someone still continue to ask this question, he should really be taken to the nearest hospital for a serious treatment!
If Turkey had not been there at the time, we would have most likely talked about different things, and a terrorist statelet had long been established just near our southern borders.
When we look at the onset of the conflict in Syria, 2011, almost the whole countries of the world were thinking Assad must go. But later, these countries especially the US and European countries changed their initial stances and chose to remain indifferent to whatever happened in Syria. Currently, no country is concerned about what is going on in Syria.
Turkish president Recep Tayyip Erdoğan has recently expressed his thoughts about this issue and well laid out Turkey’s firm position one more time by saying that “if anyone who quests what Turkey’s business is in Syria are either gullible or the enemy of this country”. Unfortunately there are still so many people who still don’t know the gist of the issue. If Turkey was not in Syria, let  Iran, Russia and the US aside, the UAE, KSA and the other countries would be involved in the matter.  Also, a PKK statelet would have been established. It would have been established a statelet called as Rojova at the southern flank of our country. This threat was this way prevented through the incursions of Turkey”.
Yes, Turkey has since the very beginning kept its position with respect to Assad regime while its ally countries such as the US and European countries have changed Syrian policies based on their individual stakes and interests over the course of the events. Iran’s positions in accordance with its sectarian and expansionist thoughts have remained the same. In addition, Russia has always been a country involving in all conflicts and  and did not surprise us again.
The latest event in which we lost 7 military personnel tasked with securing the tranquility and peace in Idlib in accordance with the Astana process was a coward attack conducted by the regime forces with the knowledge of the Russian authorities. Turkey immediately responded this act by neutralizing more than 70 military personnel of the uniformed brutal regime forces.
At any cost, Turkey will keep its presence in Syria in accordance with the Adana Agreement.

If the necessary help and support do not come from the European countries, millions of people currently living in Idlib under the bombs will move towards Turkey’s southern borders,  and our European friends must know that Turkey is no longer able to shoulder the additional burden as it still foots pays the bill of other 3.6 million refugees.

You have us, Pakistan
Israel’s Deceit Knows No Bounds
Comment