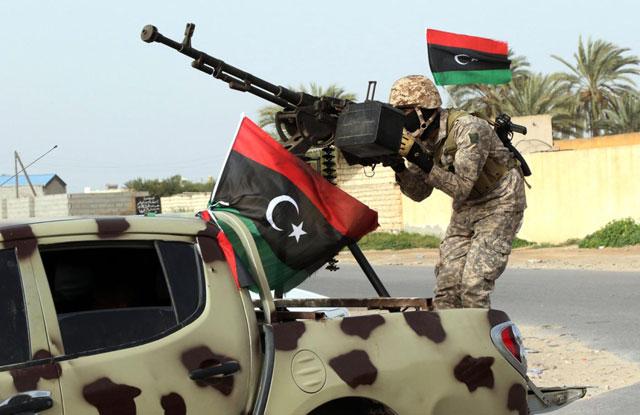 Yesterday’s Libya ceasefire deal clearly displays that Turkey’s presence in the north African country is a peacekeeping mission and not an aggressive intervention. The ball is now in Hafter’s court – will he honor the deal and move towards a political solution process or live up to his Warlord title. Reactions from Egypt and the UAE will be interesting to follow. Expecting Sisi and MbZ to hail a ceasefire as a major breakthrough on the surface but behind closed doors both must be fuming as Turkey has now cemented itself as the major actor.

The ceasefire puts Hafter in a precarious position, honor it and fall short of dictatorial ambitions, break the ceasefire and risk the ire of Erdogan and Putin as well as a larger Turkish troop presence.

The EU probably has mixed feelings;

1) Happy on one side for a ceasefire.

2) Concerned that Turkey and Russia have sidelined them and achieved more in a month than the EU has in years.

If you don’t have skin in the game, you can’t be effective. As the Turkish saying goes, “the field (military) feeds the table (diplomacy), the table feeds the field”. f the ceasefire is unsuccessful, I think we will see an Astana-type group formed – a mechanism that could be more dynamic, proactive and thin the herd of foreign actors. This would further sideline the EU, Egypt and the UAE. My guess, would be Turkey-Russia-Algeria-Italy.

1) Hafter’s bombing of the military academy in Tripoli didn’t sit well with the int’l community and more importantly many Libyans. Among the dead were cadets that belong to eastern tribes as I’ve been told by my Libyan friends.

2) When Hafter seized Sirte, his “supporters” where not chanting “Hafter”, they were not chanting “democracy” or “freedom”. They were chanting “Gaddafi”. Interesting development that could signal difference in views or dissent amongst LNA factions.