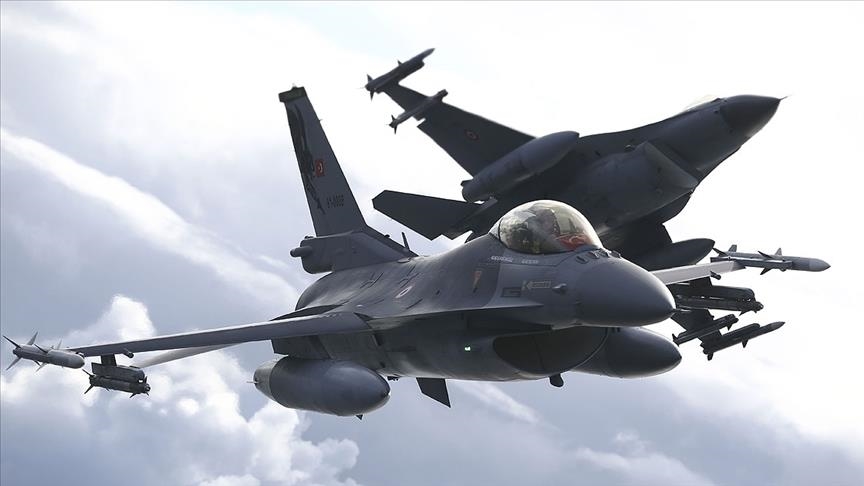 The ministry announced in a statement that Operation Winter Eagle was carried out against terrorist sites in the Derik, Sinjar and Karachak regions which are used as bases by the terrorists.

During the operation, caves, shelters, hideouts and ammunition depots were targeted.

Operation Winter Eagle was launched in accordance with international law, Article 51 of the UN Charter and UN Security Council resolutions on the fight against terrorism, the ministry added.

Efforts to fight against terrorism for the security of the country and nation will decisively continue “until the last terrorist is neutralized,” the statement noted.

Turkish authorities use the term “neutralize” to imply the terrorists in question surrendered or were killed or captured.

Referring to the operation, Turkiye’s Communications Director Fahrettin Altun said on Twitter that the country’s strategy of eradicating terrorism at its source has made great contributions to border security, territorial integrity and national unity.

Since 2016, Ankara has launched a trio of successful anti-terror operations across its border in northern Syria to prevent the formation of a terror corridor and to enable the peaceful settlement of residents: Euphrates Shield (2016), Olive Branch (2018) and Peace Spring (2019).

In its more than 35-year terror campaign against Turkiye, the PKK — listed as a terrorist organization by Turkiye, the US and the European Union — has been responsible for the deaths of at least 40,000 people, including women, children and infants. The YPG is the PKK’s Syrian offshoot.