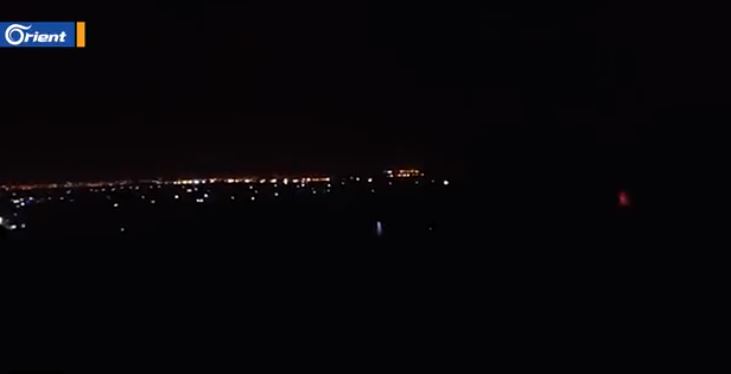 US coalition forces and their YPG terrorist partners carried out a special operation in Idlib’s Atmeh camp to kill previously defined leaders of or Al-Qaeda or ISIS terrorist groups. Locals say multiple helicopters flew in, armed individuals carried out an operation, killing by some estimates around 16 people mostly women and children.

The US helicopters left the La Farge cement factory where France was making deals with Daesh terrorists. Videos from around Atmeh indicate that there was some sort of firefight and the op lasted a couple hours starting around 1 AM local.