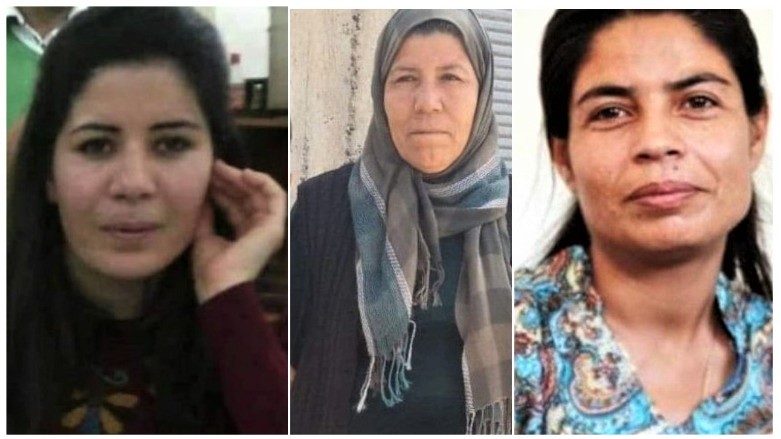 A Turkish drone strike killed three female PKK terrorists on Tuesday in northern Syria near Kobane adding fresh casualties to the terror group which have been cornered by increasing precise operations of the Turkish Army. Pro-PKK sources, however, released contradicting statements about the casualties while some sources confirming the membership of the killed terrorists to a PKK/YPG faction named Kongra-Star, some PKK-affiliated media claimed that three people killed were civilians

The identities of the PKK terrorists were revealed as Zehra Berkel, Mizgin Xelil and Amina Waysi. Turkish drones have recently carried out precise attacks in northern Iraq on senior PKK figures. PKK head Murat Karayilan has admitted that his organization has lost prominent members in Turkish operations which he claimed could not be possible without the cooperation of the local Kurds

The PKK has hundreds of militants fighting in Syria among YPG ranks. YPG claims it has no ties to PKK to gain international recognition for its administration in northern Syria which still finds support from the US army figures as well as certain politicians despite president Donald Trump recently being quoted saying he does not like “Kurds” (PKK-YPG). The spokesman of US State Secretary Morgan Ortagus came out to condemn the Turkish operation.

Terrorist PKK/YPG has strong media support in the US. A Turkish journalist whom asked not to be named said that Mutlu Çiviroğlu from the Voice of America and Syria-based journalist Wladimir van Vilgenburg are leading the PKK’s media campaigns. Both journalists have unquestionable loyalty to the PKK-YPG.