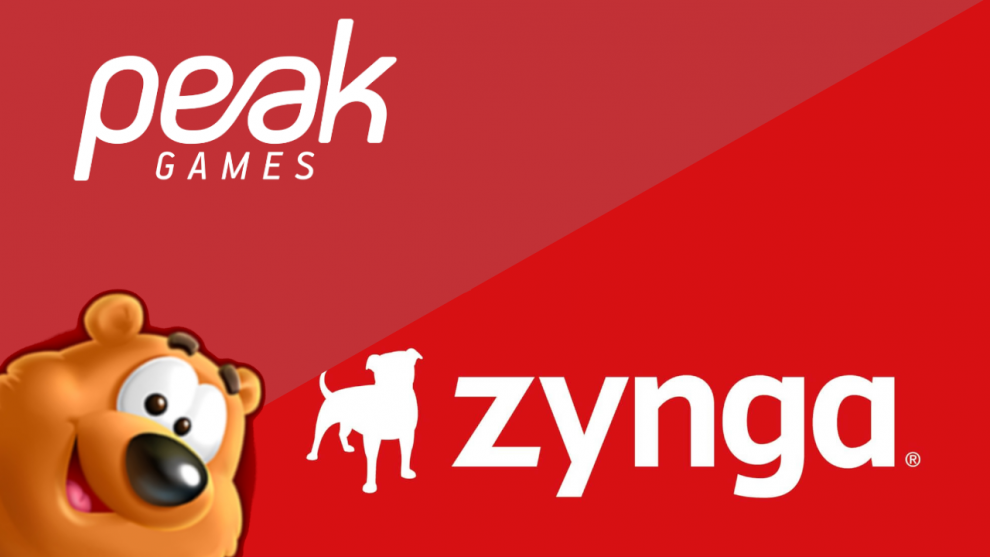 Turkish gaming firm Peak became one of the largest shareholders of American Zynga following 1,8 billion dollars deal and aims to reach one billion players, its director of strategy said to Turkish affiliation of Bloomberg.

The deal between Turkish firm Peak and American Zynga hit the headlines of international news two days after Straturka announced it to the international readers. Although, most of the media announced it as a Zynga buyout, the 1,8 billion dollars deal is also a major merger as Zynga transferred half of the amount in stocks which turned the Turkish firm into one of the largest shareholders of Zynga.

“This deal showed us what a team of 100 people trained in Turkey could achieve and mutual trust enabled us to launch such strategic partnership,” said Omer Inonu, director of strategy of Peak Games. Peak have reached more than 400 million players in 193 countries so far. Both companies are among the leading mobile game firms of the world. “We now will be working with our new partner on how we can reach billions of users,” Inonu said by setting the bar high for the new partnership. He said he believes they will achieve that goal with Zynga.

At the same time as it announced the deal, Zynga nudged its full-year revenue guidance up by about 2 per cent to $1.69bn. Shares in Zynga, which had already jumped by 13 per cent on Friday, were up by just over 3 per cent in early trading in New York at $9.45. At the start of the year, the company’s share price was $6.15.

Frank Gibeau, Zynga’s chief executive said that the acquisition of Peak Games and its “highly engaged user base” would enable the company to gain entry into new markets, according to Financial Times.

Toon Blast and Toy Blast boast a combined average of more than 12m daily active players, Zynga said, increasing the group’s total mobile audience by more than 60 per cent. The deal is expected to close in the third quarter of 2020.
The acquisition is the largest-ever of a start-up in Turkey. It also makes Peak Games the country’s first “unicorn” — a start-up with a valuation of $1bn or more.

The US Created a Monster: How Washington Financing-Arming ANTIFA
Self-damaging: US-guarded FETO members destroy US streets