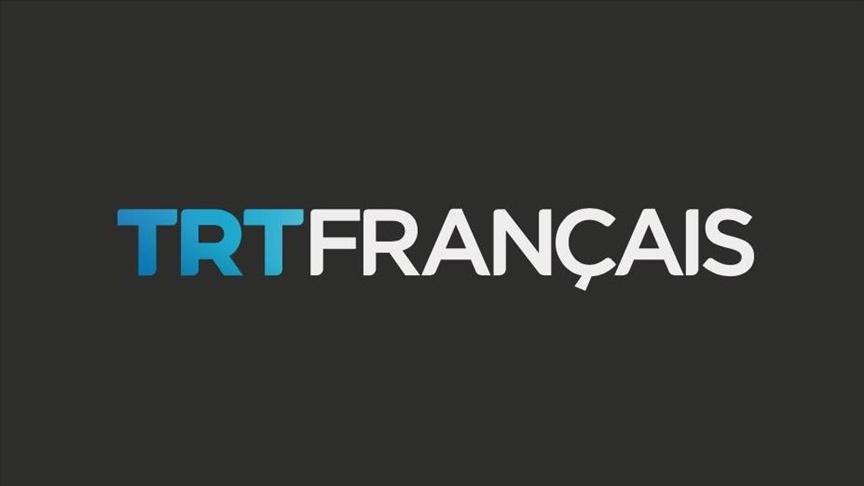 In a statement, TRT said the new media platform is part of TRT’s plans to expand globally.

TRT Francais aims to focus on news and analysis of politics, culture, business, and lifestyle.

The organization’s newest addition is another “significant step” toward strengthening its foreign-language broadcasting, Mehmet Zahid Sobaci, the director-general of TRT, said in a statement.

“We will continue to keep our global audience at the heart of our storytelling, and we will ensure to bring you the most balanced news. As a public broadcaster, we will keep empowering people with reliable information and inspiring content and help them,” Sobaci added.

With its breaking news, opinion columns, features, and videos, the TRT Francais news platform will reach the French-speaking audience around the world by bringing fair and transparent journalism

“We are not after numbers. We are interested in bringing out the truth, and we simply aspire to serve 76 million native French speakers and 274 million fluent French speakers across the globe,” said Omer Faruk Tanriverdi, the deputy director-general of TRT.