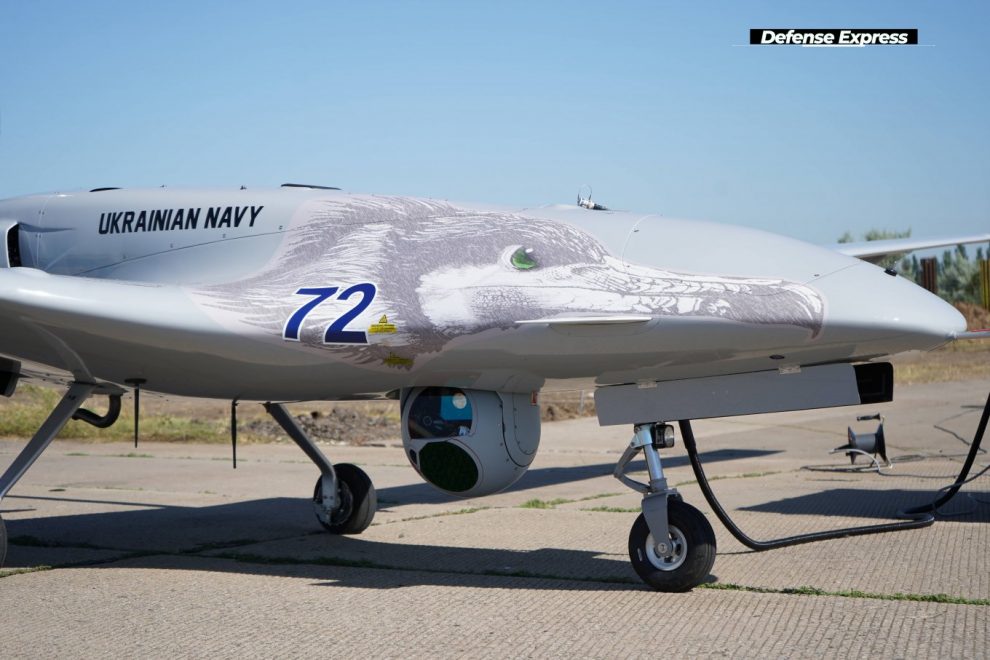 Turkey exported $59.1 million of defense products to Ukraine in the period, compared with $1.9 million in the first quarter of 2021.

Among them, there were 16 Bayraktar TB2s. It is estimated that they were received by Ukrainian army in early March. Statistics show that Ukrainian army has received 34 TB2s till now.