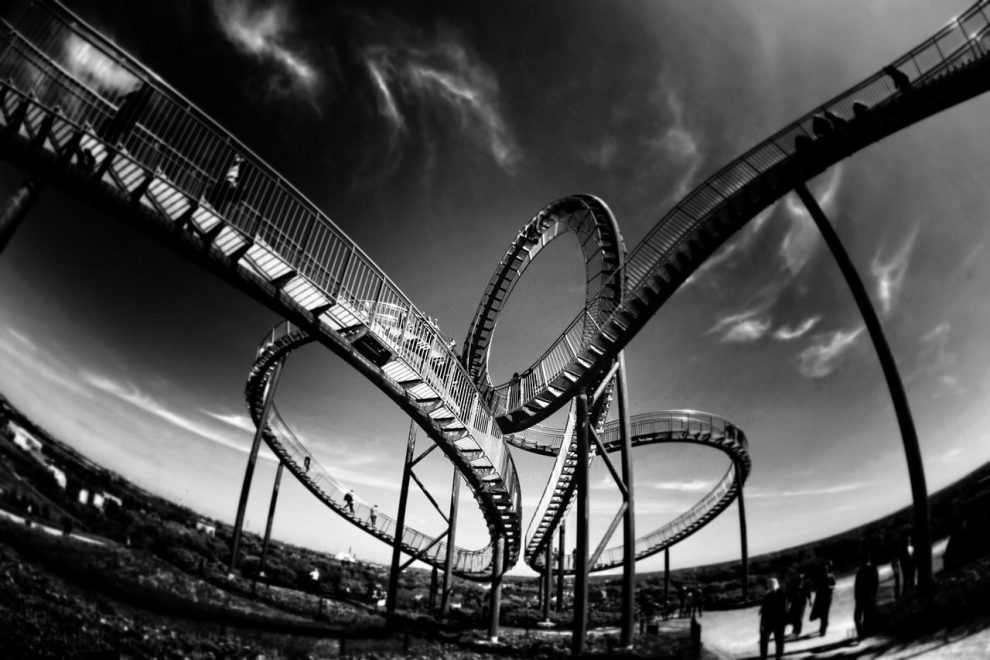 The relationship between Ankara and Washington which has tense due to divisions in regional policies for the last three months, is showing signs of recovery

Once a Turkish reporter described Turkish-U.S. relations as a political roller coaster, as it has had so many ups and downs in the past couple of years. For the last three months, regional experts have been discussing and speculating the possibility of an actual armed confrontation between Turkish and U.S. forces over the northern Syrian town of Manbij, but now it seems relations are back on track and there are strong signs of recovery.

No doubt, Turkey’s Afrin operation was important leverage for Ankara to convince Washington that Turkey was serious about its intentions in northern Syria, but not only that, it also showed that Turkish military was capable of fighting successfully in a mountainous area in a foreign country in winter. Ankara also proved that Turkey is ready to lose soldiers to defend its national security. I think almost in every sense that the Turkish military once again regained its confidence and buried all the speculation about its post-coup capabilities with an effective close air support strategy.

Ankara invited then-U.S. National Security Adviser H.R. McMaster, who not only met presidential spokesman İbrahim Kalin, but also Erdoğan, in a private meeting. The then secretary of state at the time, Rex Tillerson, arrived and both sides reached an agreement on how to resolve their differences in a meeting with Erdoğan, where Foreign Minister Mevlüt Cavuşoğlu was also present. The result-oriented working group seems to be getting closer to producing something. Turkish officials expect that once new Secretary of State Mike Pompeo is in office, Cavuşoğlu will visit Washington and sign a joint memorandum.

This working group is important in the sense that it includes State Department officials and Pentagon officials in the negotiating party, which essentially prevents inter-agency discoordination and lost-in-translation situations for Turkey.

These steps convinced me that the State Department has taken the lead and somewhat now employs a Turkey policy based on this new working group.

First, we learned last week that a U.S. attorney in Washington had dropped the charges against most of Erdoğan’s security team who were involved in a scuffle outside Sheridan Circle. Conveniently, these charges were removed from the case as Prime Minister Binali Yıldırım was visiting Washington last year and Tillerson was in Ankara last month.

Secondly, the U.S. Congress decided to remove the sanctions on Turkish officials for wrongly imprisoning U.S. citizens such as Pastor Andrew Brunson, saying that the State Department had convinced them to allocate more time for negotiations. The rumor is that U.S. officials told lawmakers that the new working group would facilitate Brunson’s release.

Thirdly, last week Erdoğan and U.S. President Donald Trump had a very positive phone call in which they discussed the Manbij situation and overall coordination between the two countries on regional issues. The White House readout mentioned Turkey as a strategic partner and used encouraging language to describe the future of the Turkish-U.S. relationship.

Lastly, it seems this phone call, along with the new working group, prompted Trump to personally push French President Emmanuel Macron to cooperate closely with Turkey. The White House statement reads: “President Trump stressed the need to intensify cooperation with Turkey with respect to shared strategic challenges in Syria.”

This, of course, is very closely related to the fact that Trump personally wants to have better relations and closer cooperation with Turkey. Not because he has investments in Turkey, but also because he visited the country and had some Turkish friends who openly talk about his admiration for Turkish people.

But not everything is very bright. As one senior Turkish official said, there are a lot of landmines on the way such as the low-key crisis surrounding the extradition of Fetullah Gülen, possible fines against Halkbank over the violations of the Iran sanctions, the sentencing of former Halkbank Deputy General Manager Mehmet Hakan Atilla, which is due in couple of weeks, and the S-400 missile defense system sale from Russia that could invoke sanctions.

Apparently, the Turkish-U.S. roller coaster will continue its journey for some time.