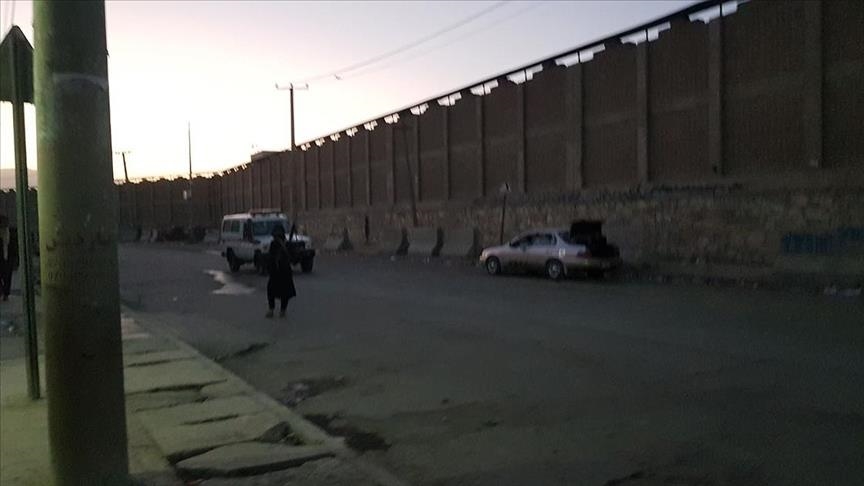 Two explosions took place outside Hamid Karzai International Airport in the Afghan capital Kabul on Thursday, according to the Turkish Defense Ministry, with an unspecified number of casualties reported by the US Pentagon.

“There were two explosions outside of Kabul Airport. There is no damage or casualties in our units,” the ministry said on Twitter.

Pentagon spokesperson John Kirby said on Twitter: “We can confirm that the explosion at the Abbey Gate was the result of a complex attack that resulted in a number of US & civilian casualties. We can also confirm at least one other explosion at or near the Baron Hotel, a short distance from Abbey Gate. We will continue to update.”

At least 10 people were killed and 50 injured, said news channel Al-Jazeera, citing the Taliban, which earlier this month gained control of Kabul and most of Afghanistan but not the airport.

US forces are in control of the airport as evacuations continue ahead of an Aug. 31 deadline – the only area of the country still under US control.

Thousands of people are waiting at the airport for evacuation, and large crowds have gathered outside the airport grounds, seeking a way inside to get a flight out.

Meanwhile, the timing of explosions was regarded as a sign of a new civil war in Afghanistan. Some social media accounts questioned why ISIS attacks took place on the verge of full US withdrawal. They claimed that US let explosions after its forces began to return back, a sign that US wanted a civil war after the Taliban rule and the explosions mean the ignition of new clashes.

Where BHL goes, trouble seems to follow
“Turkey has a say in every critical issue in its region and the world”