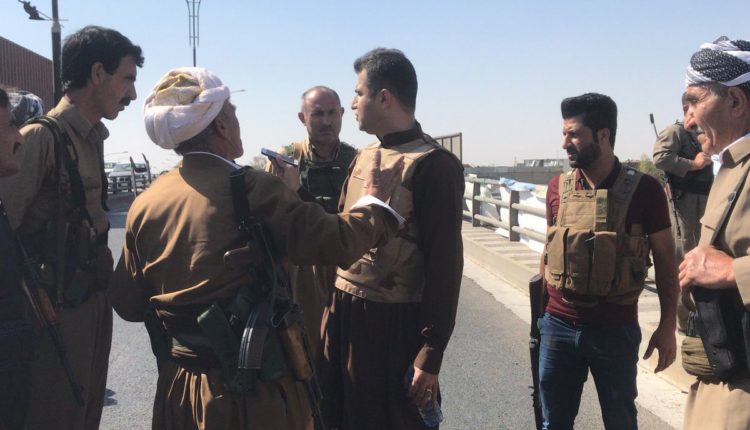 An official of autonomous Kurdish administration in northern Iraq (KRG) has told London based Al-Araby Al-Jadeed that the UAE fiscally supports the terrorist PKK in Northern Iraq, where PKK’s leaders are hiding. According to Middle East Monitor, the anonymous source said there have been multiple instances of funds to the PKK from the UAE. The same source added that KRG has put limitations on money transfer from the UAE.

The PKK has been designated as a terrorist group by Turkey, the US, the EU and many other countries. The Leninist-Marxist organization has killed more than 40.000 people since 1984 to establish a Kurdish state over the territories of Turkey, Iraq, Iran and Syria. The UAE’s support is seen as yet another act of the small Arab country to destabilize the region by analysts. In addition, supporting the PKK has been regarded by Turkish officials as a direct challenge to Turkey’s security.

Mehmet Yılmaz, a Turkish political analyst, said the UAE messes with Turkey but the latter’s response might be very harsh as it lost its patience. He reminds that the UAE supports all dictators in the Middle East such as Sisi, Assad and Haftar. According to Yılmaz, supporting a terrorist organization means violating international law. Therefore, Turkey should also seek its rights in international courts as well. Turkish journalist Can Temiz said the UAE is doing its best to force its enemies to establish a front in Abu Dhabi. The UAE will face more trouble soon, he added.