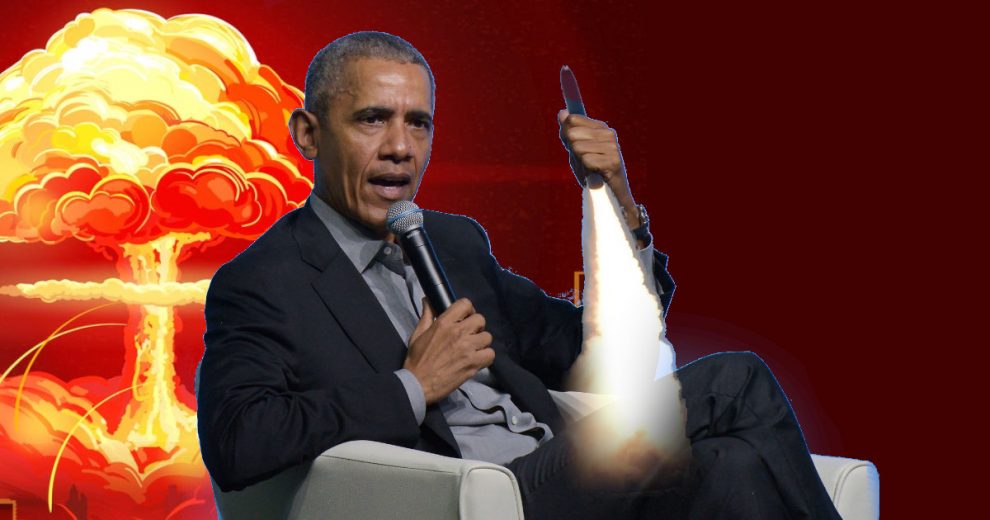 During the Arab Spring, expectations arose for the parties involved in the Syrian crisis to facilitate a resolution for the civil war. There was a unity of purpose between NATO allies Turkey and the U.S. Turkey, Saudi Arabia, Israel and the U.S. became allies in the region both on the ground and behind the scenes.

When the nuclear agreement was signed with European states, Iran’s ambition to manage the policies in the Middle East emerged and became clear. Iran aimed to become an empire by filling the area emptied by the United States in Iraq and created a continuation of Iran’s land in Iraq without allowing the formation of a national Iraqi state.

Iran, taking advantage of U.S.-Turkey disputes regarding the Syrian civil war, included Russia in the game. This allowed Russia, which had lost its effectiveness since the Cold War period, to become a world-class powerful actor in both Syria and the Mediterranean region.

On one hand, Iran gained a position in Syria; while on the other hand, it became stronger in Lebanon, Yemen and Iraq and created organizations by forming groups of Iranian militia forces similar to Daesh. In a sense, the Iranian militia forces were the product of the Western intelligence organizations; while Deash was not supported by the international community, Iran’s Hashd al-Shaabi troops were supported by Iran.

When the U.S. elections were over, Russia – Iran’s ally – had settled in Syria, and the U.S. became the most ineffective country in the region as the PKK/YPG’s ally.

Obama, during his visit to Saudi Arabia, met the governor of the city. Following the visit, Obama was met with strong criticism because of the concessions he had given to Iran, with critics saying the U.S. president had made Iran the emperor of the Middle East with its armed forces and militia.

Important arguments on the Middle East were used to cause disputes between Turkey and the U.S., and the Western public adopted the arguments.

“If (Bashar) Assad goes, al-Qaida will rise to power in Syria” was Iran’s thesis, and Iran cheated the United States.

First, the PKK’s 40-year terror campaign against Turkey became a base for propaganda in Western countries, agreeing on the thesis against Turkey.

On the other hand, the Gülenist Terror Group (FETÖ), established just like Daesh, attempted a coup to seize the Turkish government and tried to gain the support of the West by claiming that Turkey supported Daesh and the two terrorist organizations in Turkey. The Obama administration, which tried to include Iran in the world system, used the same argument and groups struggling with the Assad regime to position themselves to tackle the issue with Turkey.

FETÖ downed the Russian aircraft to frame Turkey and placed Ankara in a difficult spot on the Syrian issue. Fortunately, Turkey and Russia, as two strong governments, managed the troubling situation and as if it was not enough, FETÖ also assassinated a Russian ambassador with the intention of dragging the two countries into war.

The Obama administration made Iran a semi-empire through the militia forces in the region. For the first time since the Cold War, Russia was again the most powerful actor in the Mediterranean and Middle East. Obama had undermined the U.S.-Turkey alliance. Middle Eastern countries have been turned into puppets in the hands of the United States. Mostly Western-allied countries in the Mediterranean have gone on to confront each other over conflicts of interest.

As a continuation of Obama’s policies, if the U.S. sides with the wrong party in Libya, I’m afraid it will also have to leave this country to Russia. Turkey’s policy for Libya is decisive, and those who align with Ankara will benefit from the results.

What does Qassem Soleimani’s death mean ?
It’s been a very weird year for politics
Comment