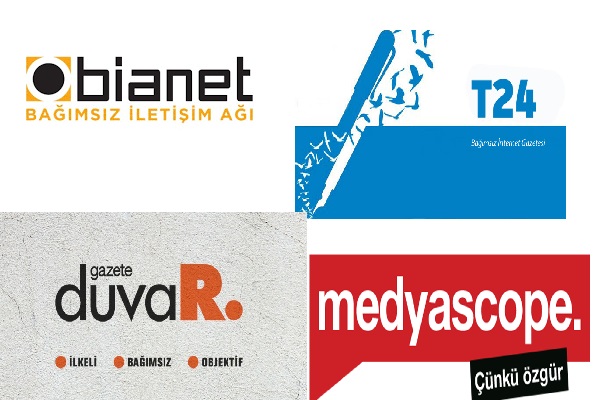 The four news outlets are known for their anti-governmental news. Turkish media criticized the report and called the government to deal with foreign funding of Turkish media. Turkish journalist Ahmet Yüreğir commented that “Americans are sponsoring only radical opposition news portals. There is no good intention behind that. The aim is to oppose Turkish government via their proxies. All money coming from abroad must be investigated carefully.” On the other hand, the same report complained about the ineffectiveness of sponsored media and proposed tactics for being more influential. 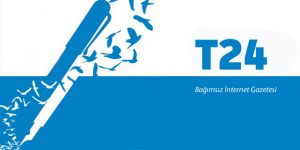 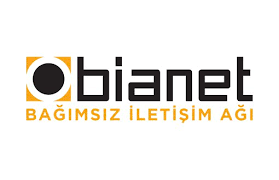 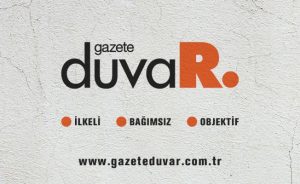