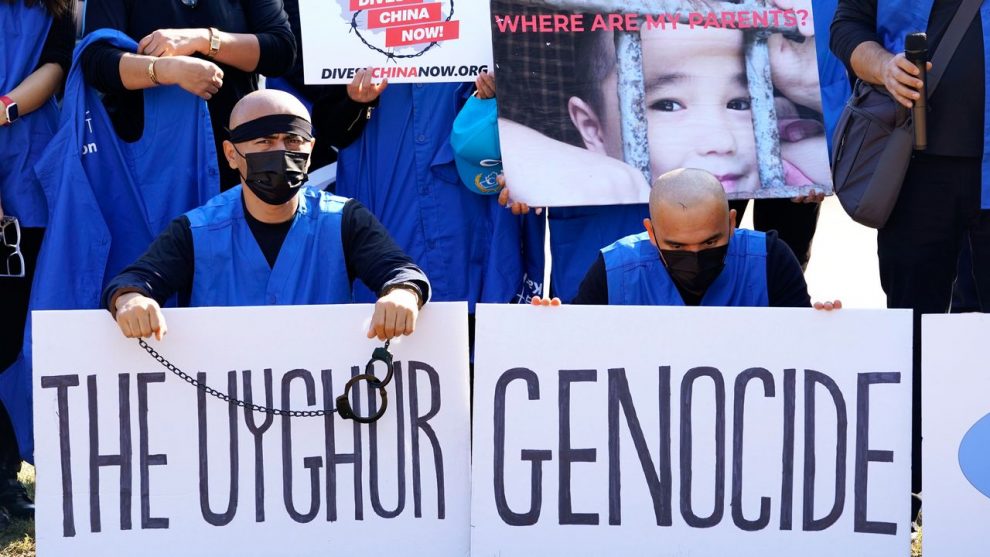 Canada’s Parliament has voted to acknowledge the persecution of Uyghurs in East Turkestan by communist Chinese regime a genocide but Uyghur community has been disappointed that prime minister Justin Trudeau’s entire cabinet skipped the vote to prevent political and economic strains with Beijing.

The non-binding motion brought by the opposition Conservative Party received overwhelming support in the House of Commons and was passed by 266 votes to 0. However, the only cabinet member attended the session in the Parliament abstained from voting as prime minister Trudeau has earlier made clear his government’s impartial position on the voting.

The World Uyghur Congress (WUC) hailed the adapted motion acknowledging China’s crackdown on Uyghurs and other Turkic people, as genocide. However, WUC criticized Trudeau’s government for not taking a determined stance against China. ‘’It is disappointing that Prime Minister Justin Trudeau and his Cabinet called for an abstention on the motion. The evidence of genocide is overwhelming,” said WUC on its website.

Last week, the US president Joe Biden has also been criticized after he responded to a question about Chinese persecution of Uyghurs saying “every country has its own cultural norm.” Biden’s response has been referred as “justifying” Uyghur genocide. WUC told Straturka after Biden’s remarks that “we do note the confusion around his comments this week, and we stay firm in our position that there should be no ambiguity around a genocide. President Biden has to be absolutely clear in his condemnation, every time he speaks.”

The Canadian MPs also supported a motion calling on the International Olympic Committee to move the 2022 Winter Olympics from Beijing if China “continues this genocide”.

Mr Trudeau has been under pressure domestically to take a tougher stance on China but has so far exercised caution over labelling the Chinese state’s actions in Xinjiang province a genocide, calling it an “extremely loaded” term.