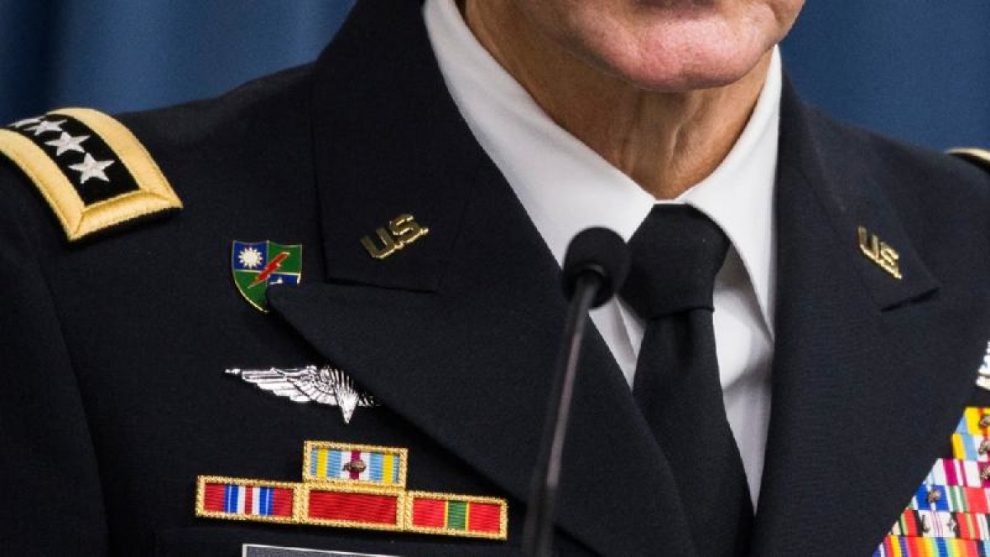 Let’s try to think back to the situation room in the White House on the night of July 15, 2016 and make a note on policy for the future national security adviser of the forthcoming Donald Trump administration. I won’t be naming my sources (a la The New York Times), but they are reliable people.
At the White House at about 3 p.m. (11 p.m. Turkish time), the situation room was hectic but sparse. National security adviser Susan Rice was about to go to China on a very important mission. So, minute-by-minute information about what was happening in Turkey was provided by the National Security Agency and the assistant secretary of state for European and Eurasian affairs, Victoria Nuland. In fact, Nuland lacked not a shred of information about the situation, as she was the wife of the chief architect of what was happening.
Her husband, Robert Kagan – a neoconservative par excellence – had created the concept of “moderate Islam” in response to what he termed “radical Islamism and Jihadism” in the Middle East. The son of an American historian of Lithuanian Jewish descent and born in Greece in 1958, Kagan paid special attention to Turkey in his Washington, D.C., think-tank – Project for the New American Century (PNAC), which gifted us with the Iraq War, the invasion of Afghanistan and later, ongoing efforts to dismember Syria and Libya.

Naturally, Kagan could not do it all without the valuable contribution of Messrs. Richard Perle, William Kristol and Paul Wolfowitz, together with presidents George Bush, Bill Clinton and Barack Obama – joined by Nicolas Sarkozy, Francois Hollande and Emmanuel Macron on the other side of the Atlantic – believed it was “our responsibility and privilege to fight freedom’s fight.”

Yet after the fiasco in Afghanistan and disastrous developments in Iraq, the fight plan had been altered somewhat, and the neocons have switched from invading countries to starting civil wars in them. Turkey had a special place in their hearts because it was no longer a country where “our boys” were in charge – yet it had fallen into the clutches of the alleged “Islamists.” Also, according to these three men, Turkey was considered “the country that should not be trusted ever again” because the Turkish Parliament had failed to pass a proposal in 2003 to allow more than 60,000 U.S. troops to operate from Turkish bases and ports in the event of a war with Iraq. Consequently emboldened, Perle and Wolfowitz roared their anger over the result to Turkish journalists Mehmet Ali Birand and Cengiz Çandar.
These two journalists had also witnessed two previous cases in which “our boys” appeared in the official U.S. narrative. The first occurred when in 1980, the Turkish armed forces toppled the civilian government in a direct operation to topple the government, while Paul Henze, a CIA officer based in Turkey, rushed to the Kennedy Center to whisper in President Jimmy Carter’s ear that “it was our boys.” Meanwhile, the second occurred on Feb. 28, 1997, in a rather post-modern, indirect military intervention. On the latter occasion, on the seventh floor of the U.S. State Department, Çandar witnessed Perle and Wolfowitz advising Secretary of State Madeleine Albright that “short of a coup, the Turkish government (has) gotta go!”
Fast forward to 2016: the White House situation room. News is coming in thick and fast. Something is happening in Turkey. It looks like a coup. As was the case in previous coups, army tanks are rumbling through the city streets. But something was not right – there were also people on the street. Previously, Turks used to go home and close their windows when something like this occurred. Now they are stopping the tanks and climbing on them. What sort of coup is this?
Victoria Nuland, who had long been monkeywrenching on behalf of the Perle-Wolfowitz cabal to micromanage the Middle East, tried to convince men that soon the Turkish government would be nonfunctional – that there would be street fights and an interim government consisting of our boys would ask NATO to intervene to restore the country’s ability to fulfill its duties as a member.

At this point, there was a brief discussion as to whether U.S. boots would hit Turkish ground. No, only Tommies would (although this turned out to be a lie because the U.S. Central Command (CENTCOM) had already dispatched enough G.I. Joes to the British air base in Cyprus. Oddly, the U.S. State Department was able to make the White House wait and wait to see if the Gülenist putschists could pull off the coup bid).
Another figure in the room that afternoon was Vice President Joe Biden, a man with particular eyes on Turkey. And to his credit, he canceled all his appointments that day and monitored the situation until the wee hours of the morning. Nuland had learned from the State Department that Secretary of State John Kerry had said: “I hope there will be stability, peace, continuity within Turkey.” However, Biden thought this was too neutral and that the U.S. should show its support to the “elected” government. For four straight hours, Nuland obstructed the release of anything from the White House.

Meanwhile, the putsch was interrupted by the people who sacrificed 251 sons and daughters and resulted in nearly 2,000 wounded. Only at this point did Nuland acquiesce to release a statement saying: “All parties in Turkey should support the democratically elected government of Turkey, show restraint and avoid any violence or bloodshed.”
Even though it was a statement of support to the legitimate government in Turkey, it was already too late. Moreover, it put the Gülenist putschists on a par with the regime. Nuland’s defense of this wording still rings in the ears of my source: “We need to be careful: Our boys may still prevail.” They must be still hoping for such a turnaround, as they are not extraditing the putschist leader.
Now a note for Michael Flynn – of whom QAnon and I hope comes back as Trump’s national security adviser after the November elections: Please, send this boy, Gülen, back to his homeland. He must be homesick by now.

Flying Under the Radar: Iranian Alternatives to Suez and Belt and Road
Iran Is Selling Sex To Promote Religion