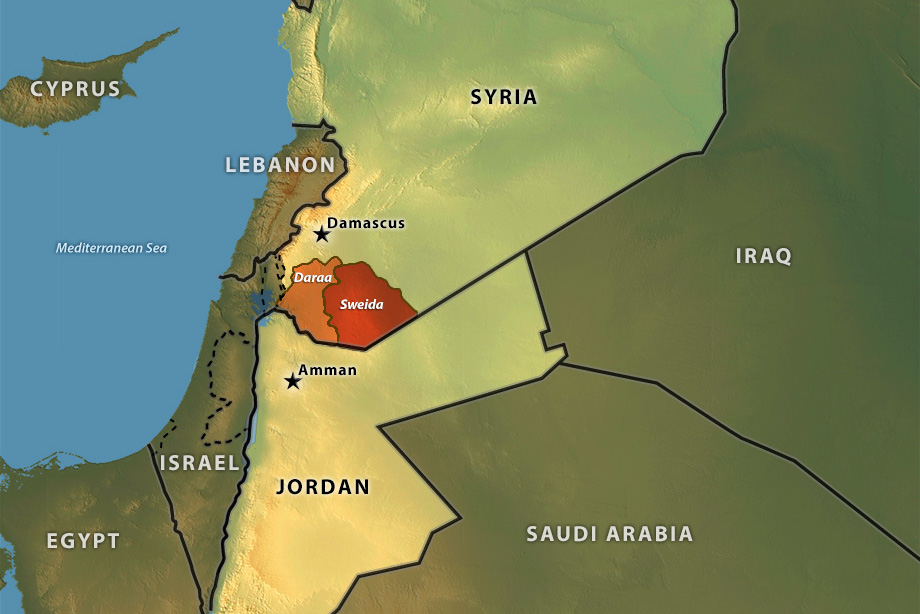 For some time, the U.S., Israel and their European allies have been hustling some Iranians into street demonstrations, impromptu protests in schools, markets and even in the mosques

It is not a very well-hidden secret that the U.S. government and Israel have been supporting the anti-regime protesters in Iran. For that purpose, the U.S. has created clandestine networks in Iran to provide western media outlets with news stories. They also smuggled in satellite dishes to receive radio and television broadcasts. In Washington they have created a government office; Radio-TV Farda/Tomorrow.

Since the dishes are banned in the Islamic republic, Iranian police tried to crack down. Radio Free Europe, another U.S. radio-TV network, reported that more than 70 percent of Iranians use the satellite dishes, “For many Iranians, satellite channels are the only source of uncensored news, as well as quality entertainment, which is also a rare commodity on state television.”

That is true simply because the Iranian government radio and televisions consist only of government propaganda and Shiite religious content. Of course, the satellite owners do not watch only American sources. The 20 million strong Azerbaijanis living in Iran watch Turkish soap operas – the most famous of them being Aşk-i Memnu, The Forbidden Love – and Indian series; the ones with voice-over or closed captioning and subtitling are also extremely popular among the Farsi-speaking people.

For some time, the U.S., Israel and their European allies have been hustling those Iranians, especially the young people, into street demonstrations, impromptu protests in schools, markets and even in the mosques. They have been mostly successful in a country where, thanks to the mullahs, holding your beloved’s hands in public is a major crime punished by the Basij thugs, a paramilitary volunteer militia established in 1979 by Ayatollah Khomeini. Such a repressive regime would result in nothing but revolt! Accordingly, in 2009, millions of Iranians took to the streets in what was named “Green Revolution.” Such popular protests must have a colorful revolution name!

The obvious U.S. support for such “popular” movements could but diminish their authenticity. President Barack Obama refused to support publicly the protests in Iran. Even today neocons accuse Obama for this, claiming that his silence helped the regime to suppress the uprising. Obama knew that the majority of the Iranians hated the U.S. because of the decades of embargoes that had done nothing to hinder the Islamic republic’s efforts to create a Shiite Crescent spanning from Yemen to Lebanon in the region but made the lives of millions so miserable that no argument fromf a U.S. president could make tolerable.

The U.S. policy seems to be changing fast. Now that Israeli Prime Minister Benjamin Netanyahu and U.S. Secretary of State Mike Pompeo had, what the Israeli sources describe as “hawkish talks” on supporting popular resistance, the participants of those so-called popular movements, especially young Iranians shouting slogans against Hezbollah in Syria, should ask themselves: Who am I serving?

Operation Manbij: What is what?
The Food of Lower-Self: Sins
Comment