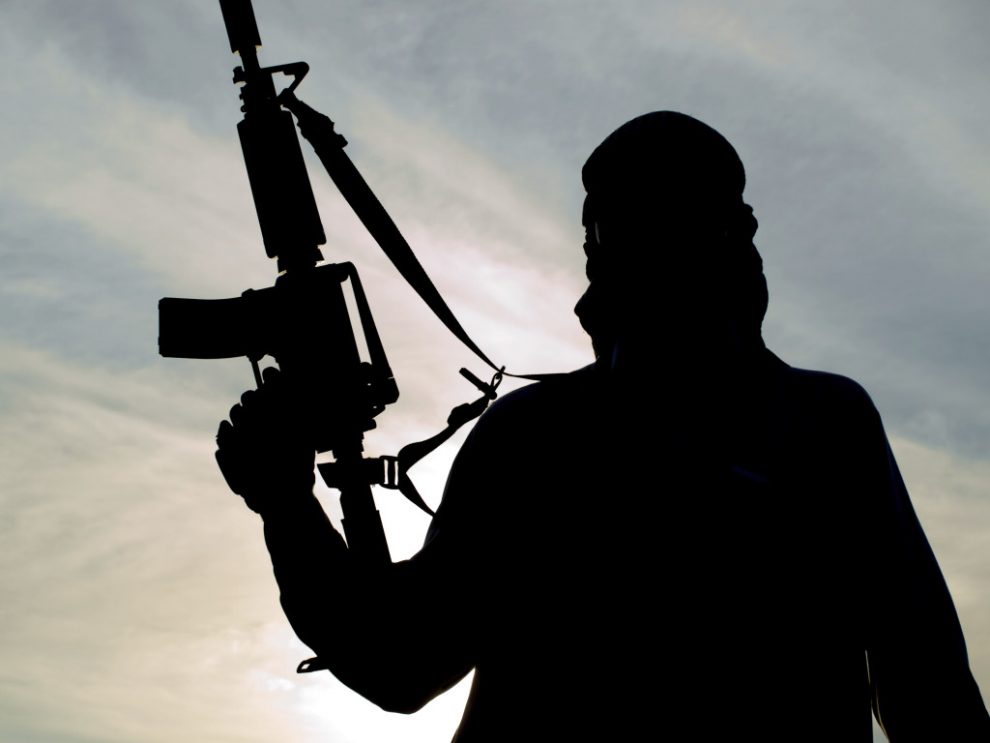 For 100 years, they have drawn the direction of the children of this land.

They were quite good at politics. They founded media outlets and recruited journalists that intervened perceptions.

They divided community as right wing-left wing or Alevi-Sunni. They made brothers enemies of each other.

They dissolved our DNAs and had our unity collapsed.

They tried to divide us as Turks and Kurds. When their heinous plans were uncovered, they attacked without using proxies.

They divived us into many fractions which led exahusting our energy.

While hiding themselves in shadows, they used their proxies to harm us.

They always communicated with a whispering language in order not to be decrypted.

They formed many illegal and secretive NGOs and washed brains of people who became enemies of their own state.

They have done the most terrible thing that can be done in this region; They systematically produced vindictive, foreign generations.

They reshaped all our traditions. New generations became hostile to their history.

Do you wonder who they are?

They are those who wanted to cross Gallipoli in 1915.

They are those who bought these lands in Lausanne in 1923.

They are those who hanged democratically elected Prime Minister Adnan Menderes.

They are those who overthrew Erbakan and killed Turgut Ozal.

They are those who made coups and used terrorism to bring us to their terms.

They are those who handed over Abdullah Ocalan and took Fetullah Gulen.

They are perpetrators of terrorist attacks in Diyarbakir, Suruc, Ankara, Istanbul and so on.

They are supporters of terrorism. They are those slandering Erdogan as dictator who opened borders to 3 million refugees.

They are globalists, neo-cons, academilitants, Gulenists.

However, their one hundred years old system is collapsing.Turkey is awakening and becoming their nightmare.

Nuclear threat and deterrence
Arakan army. Are you kidding?
Comment